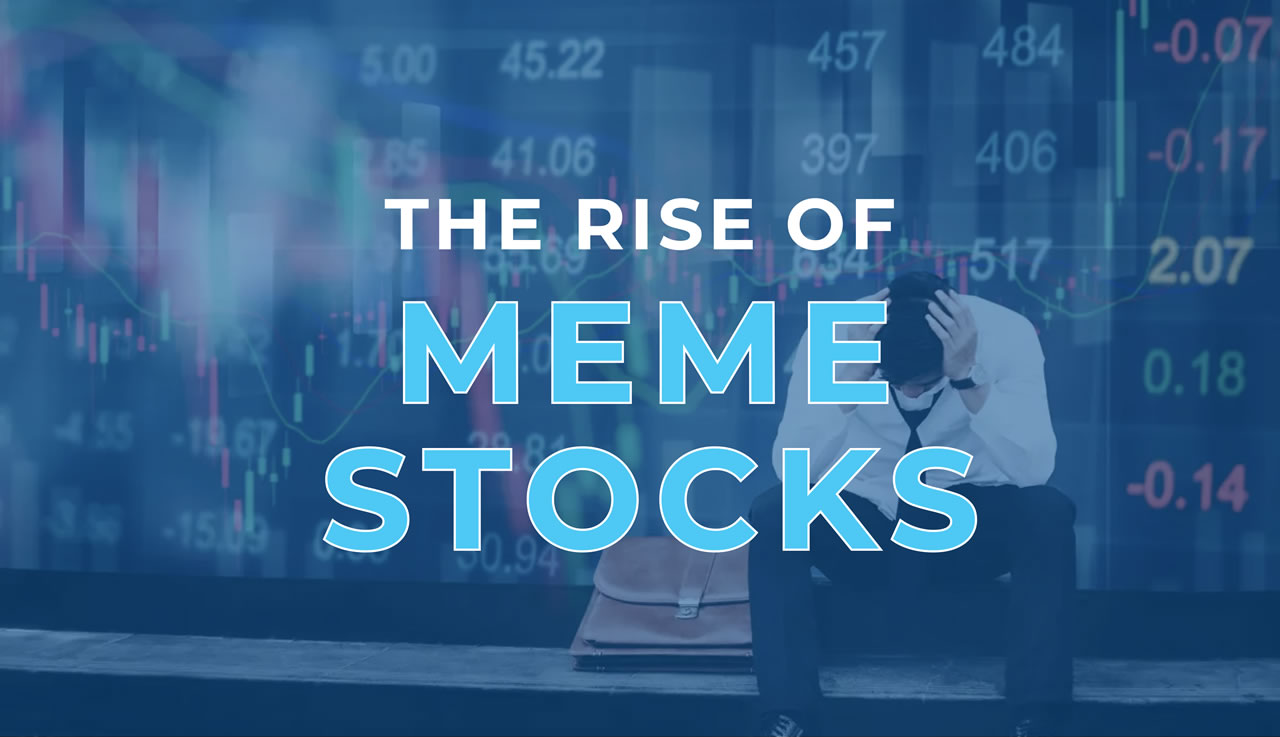 The Rise of Meme Stocks

To dive deeper into what’s fueling the momentum in meme stocks today, we brought together industry experts for a live webinar discussion.

[Webinar] The Rise of Meme Stocks

As many have recognized, trading volumes have continued to expand as a new army of social media-enabled day traders push stocks to record highs and have turned companies into market sensations. To dive deeper into what’s fueling the momentum in meme stocks today, we brought together industry experts for a live webinar discussion.

In this guided conversation, the following points are discussed:

Before we go in depth, it’s important to clarify what exactly a meme stock is and how it all started.

What is a meme stock?

Ryan Payne, Co-Founder and President of Payne Capital Management, started off the conversation by saying, “We all know what a meme is, whether that’s a funny comment or a picture, and a lot of times these go viral. We’ve seen this with certain stocks over the last year. Now, it’s interesting because all of this has transpired since the start of the pandemic… once we had the lockdown, and the government bestowed trillions of dollars into the economy, all of a sudden you had a bunch of people at home with stimulus checks and money to spend, and reddit chats started to form.”

Jeff Kilburg, Founder and CEO of KKM Financial, jumped in to make a point that even though these may be “small” investors, there are over 200 million of them in the marketplace, so when they get herded up, that’s more than just a small impact on the economy.

He continued by saying “They’ve been really focused on that short interest. At the beginning of the year there were about 45 companies that had short interest of more than 30%; now it’s in the teens, about 18 companies…. It has been a phenomenon, I embrace it. It’s a great way for people to come in for young traders.”

How did this all start?

Madhur Sarda, Head of Business and Client Development at DASH Regulatory Technologies, gave some great insight into the inception of meme stocks, as he stated:

“This whole meme craze began in 2017 with a Facebook meme, ‘Stonks’, which was an image with the intentional misspelling of the word ‘stocks’. This started a lot of talk in the world of media, finance and technology.”

“All of this massively intersected earlier this year in January when the GameStop saga happened. Now, there’s a herd mentality; people are following reddit followers into the market and piling up on these trades. What’s been happening over the past 3-4 years has been taken up a notch, leading us to where we are today.”

“History never repeats itself but it does often rhyme”—

What in the past is analogous to what’s happening now?

Payne led the conversation saying “Right now you go out to a restaurant and someone is talking about their bitcoin holdings or meme stocks, which is kind of like in 2008, when the waiter/waitress is telling me about how they have five condos. In the back of your mind, you don’t know when or how, but it feels like something is going to end poorly.”

Dave Maney, Executive Chairman and Co-Founder of Deke Digital, jumped in saying “It’s history repeating itself in many different ways. You can see these things here now where you have this financial difference of zero commission trading, you have communication changes of many tightly knit communities, and you have a societal background thing which is that all authoritative information frameworks have been eroded away. So, no longer does the Wall Street Journal get to say what’s happening; there’s this multiplicity of information that makes it very hard to sort out. Into that waves these flashy influencers… suddenly, there’s an explosive speculative bubble.”

Whether it’s crypto, GameStop, AMC, etc., there’s a big wind of people coming in, but it doesn’t stop here; there is a lot of evolution still to come.

Now that we’ve identified the basics and have discussed the history of meme stocks, we can go deeper into what’s important now.

Kilburg first answered, saying “We’re going to continue to see volatility, we’re going to see dislocation of the market, and that’s a great trading opportunity. You have to be careful and have to use stops but from a trader’s perspective, this is historic.”

Payne also chimed in, as he stated “You have to remember too that day traders, eventually after about two years, 80-90% lose money. So I think the other part is you’re gonna see a lot of new traders, they’re going to learn some pretty rough lessons, somewhere/somehow over the next year or two. A lot of this is just about liquidity, right; there’s just so much money out there right now, and at some point that money is going to dry up.”

Are these day traders taking the wrong route?

It all comes down to where you’re positioned.

Kilburg gave his insight, saying “If all of your net worth is inside of GameStop and not diversified, it’s going to end badly. However, if you can try to evolve and be a little more mature in your investing, and understand that ‘I have x amount allocated, here’s my risk appetite and here’s my play money’, well then it’s not going to end badly for you. You have to have that planned out.”

The Future of Meme Stocks

Maney provided a great perspective on the outlook of meme stocks, saying “None of these influencers are based on performance, they’re all based on popularity. And when you think about the likelihood of GameStop to keep going, that’s the equivalent of the ALS ice bucket challenge or the harlem shake, you know, those are memes. Now, they’re gone except for brief flickers in our collective memories, so we should all be aware.

The individual memes may rise and fall, but there’s no real value behind the madness of the crowd.”

To watch the full webinar discussion, head to our youtube channel to see the complete recap. 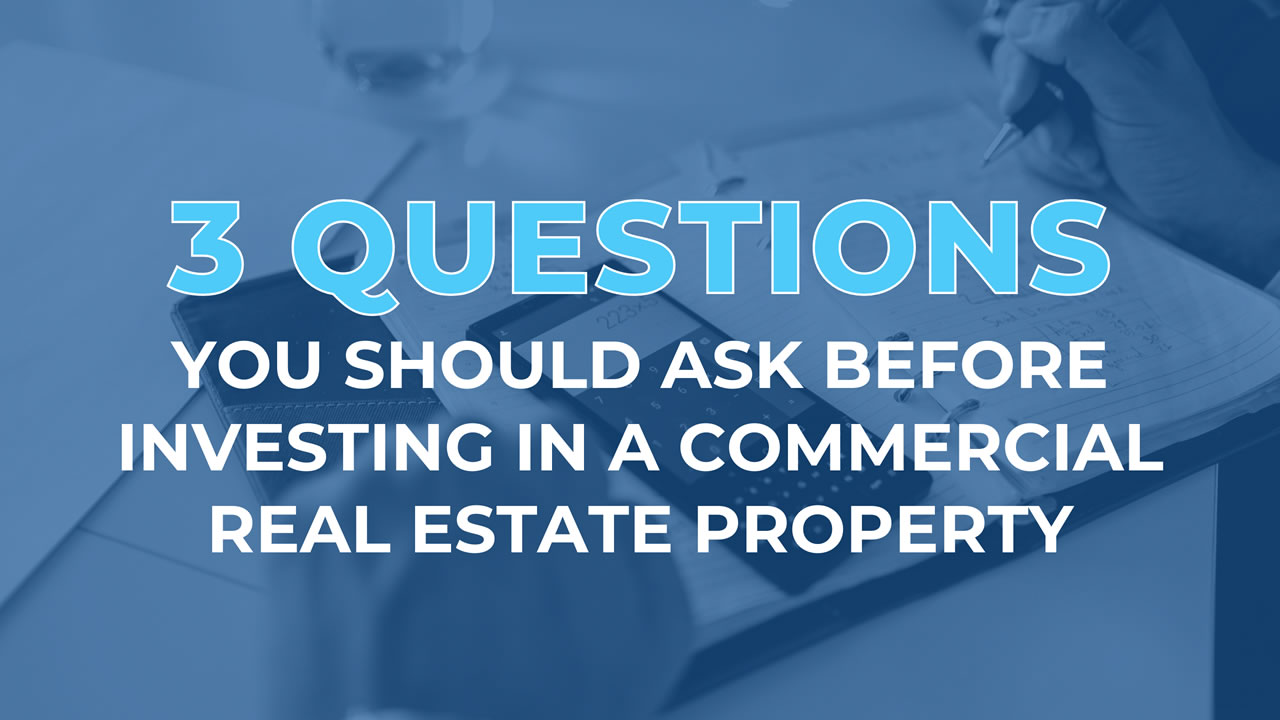 Protected: 3 Questions You Should Ask Before Investing in a Commercial Real Estate Property

There is no excerpt because this is a protected post.

Every commercial real estate transaction requires thorough due diligence by the sponsor, but it’s just as important that you, an investor… 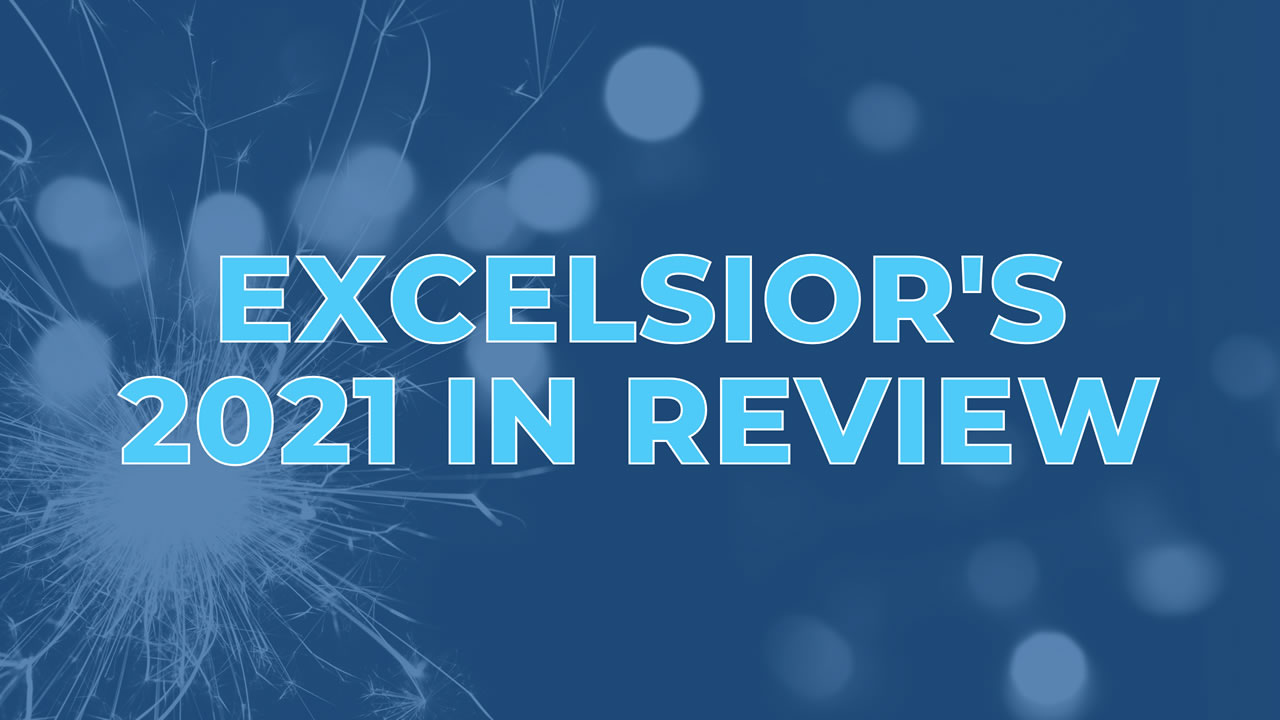 The alarm shrieks me awake at 4:10 in the morning. My faithful corgi, Tango, greets me at my bedside, and I groggily make coffee… 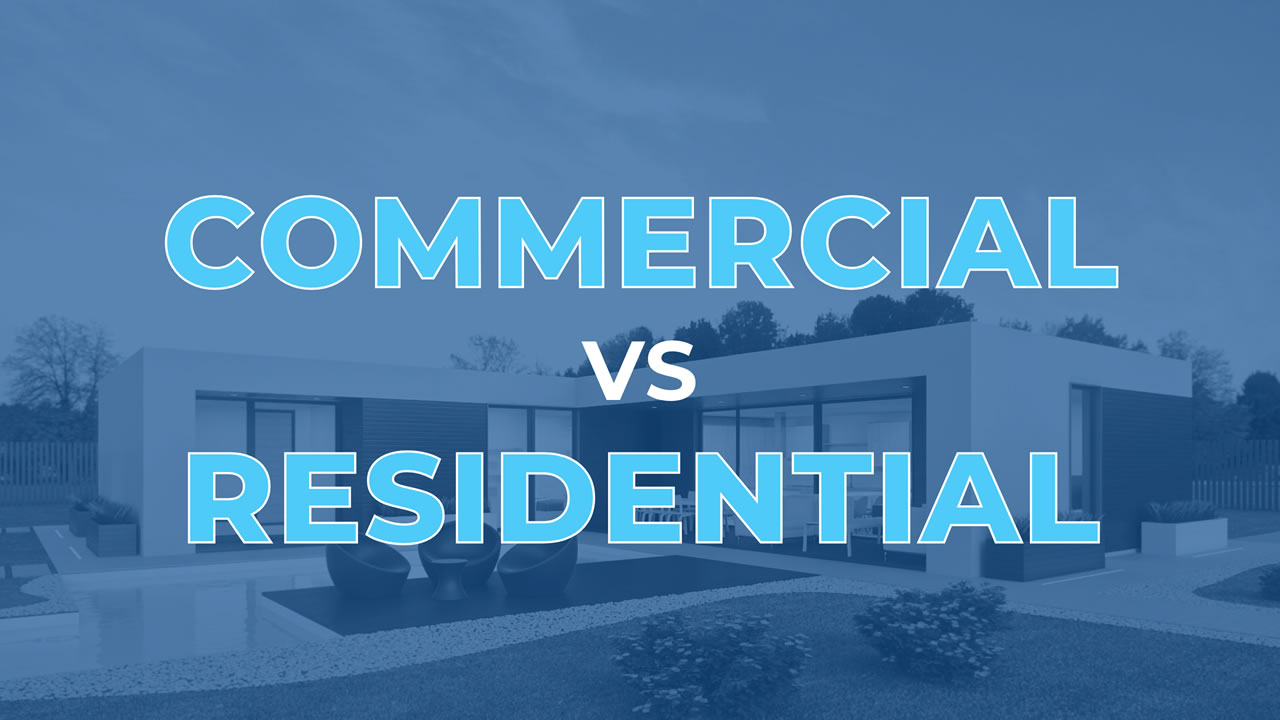 Investing in real estate is a great way to begin diversifying your portfolio, but for those unfamiliar with the industry, how does Commercial vs. Residential compare? 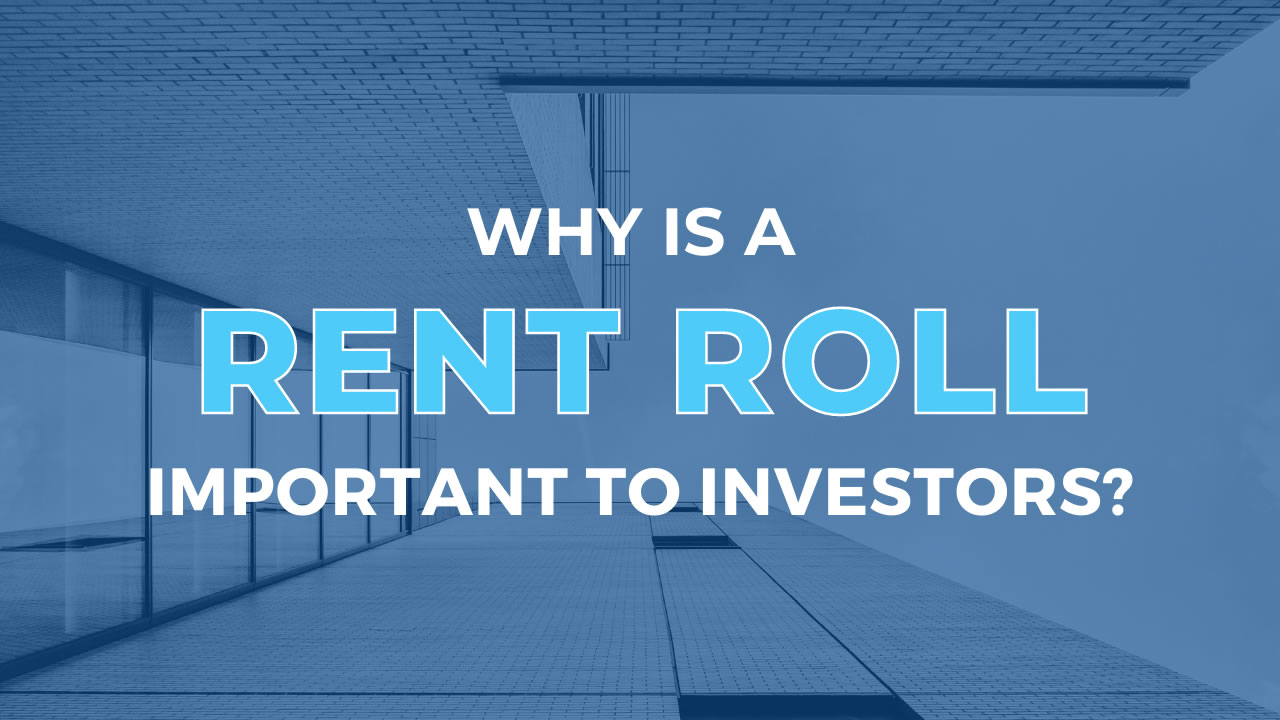 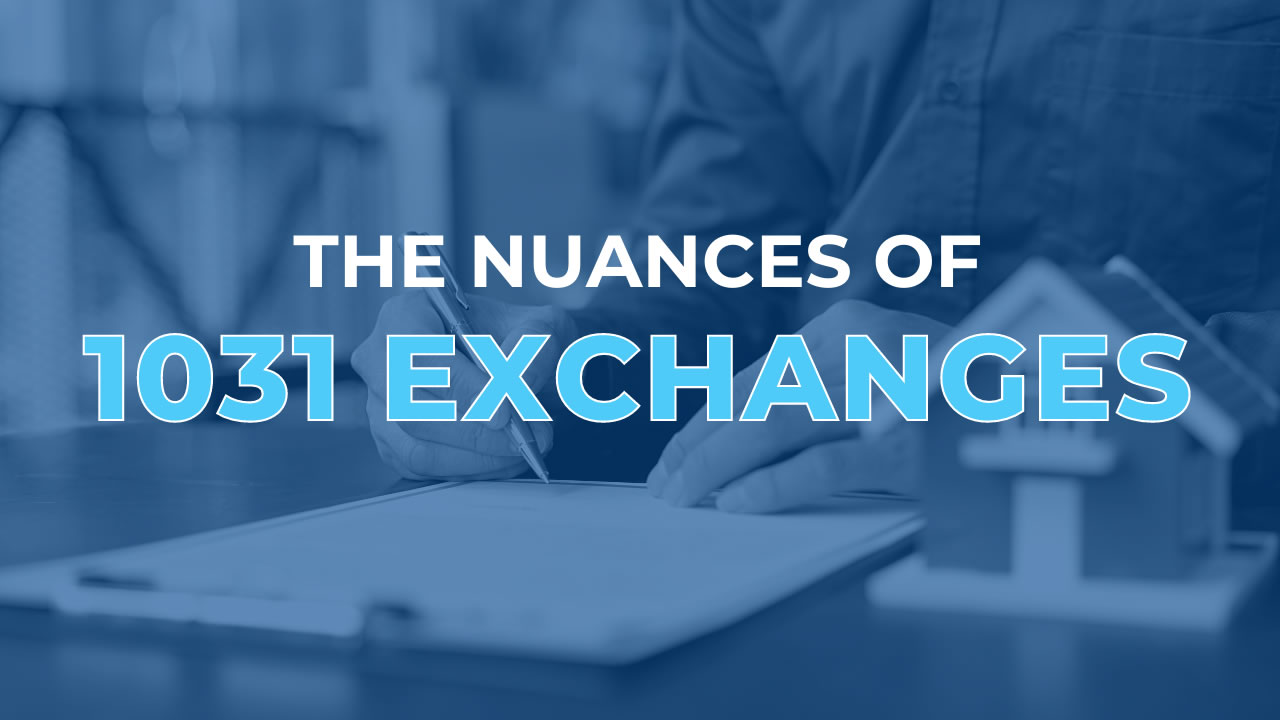 The Nuances of 1031 Exchanges

To go more in depth on the nuances of 1031 Exchanges, you will learn more about what a 1031 exchange is and what it is not. 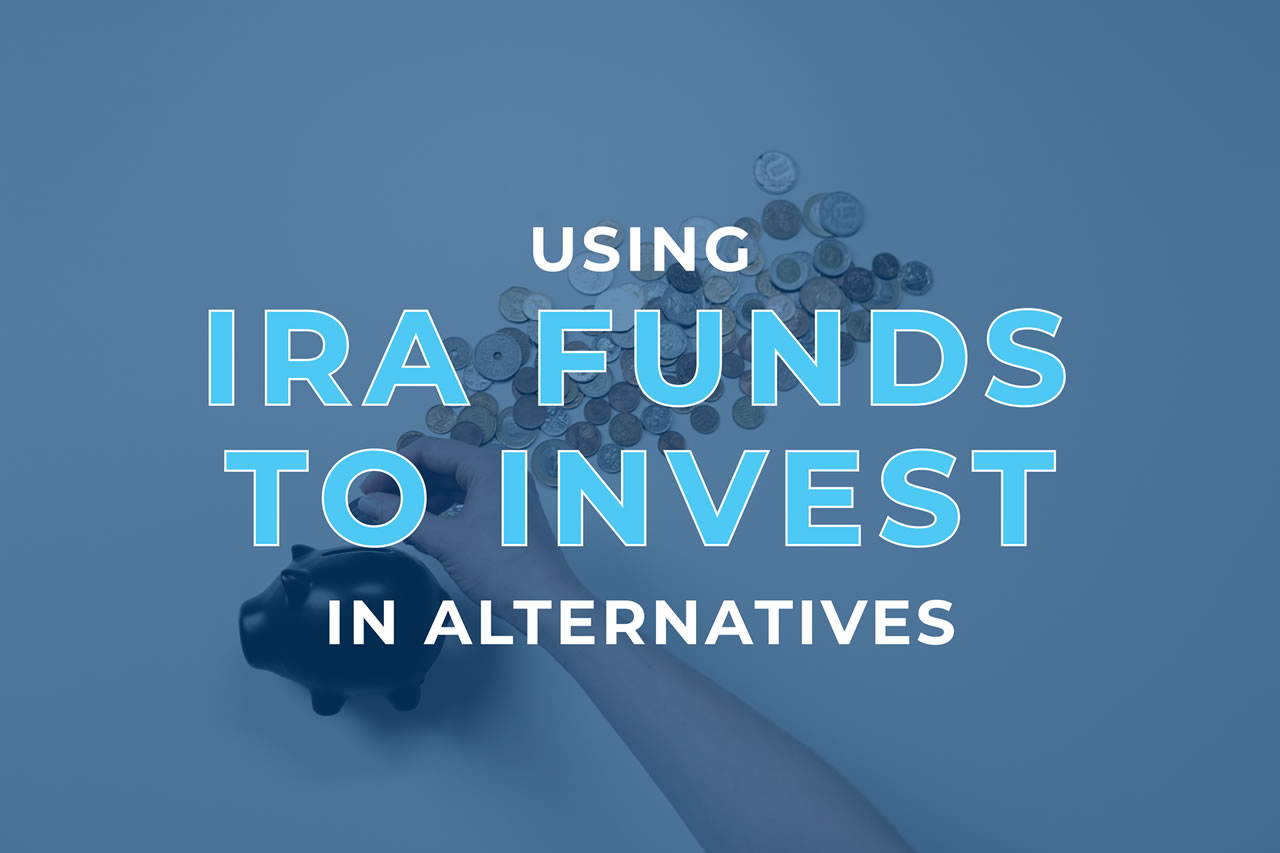 Using IRA Funds to Invest in Alternatives. In this blog, we’ll highlight one of the lesser known investment vehicles…