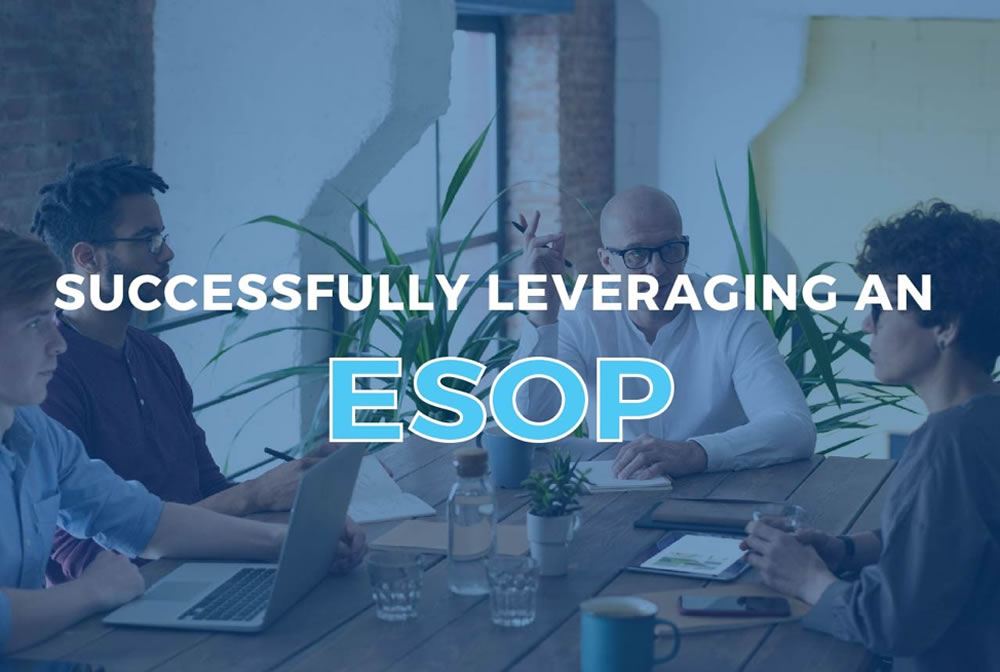 How to Successfully Leverage an Employee Stock Ownership Plan (ESOP)

How to Successfully Leverage an Employee Stock Ownership Plan (ESOP)

What is an ESOP? And what benefits can it provide to your company?

“An incredible offering that most people are unaware of.” “Almost untouchable from a political standpoint.” “Outperforming privately owned companies in nearly every measurement of success.”

These impressive descriptions characterize an employee benefit plan that, despite their prominent advantages, many business owners are unfamiliar with: the employee stock ownership plan, or the ESOP.

In This Webinar, They Discussed:

Here’s What They Covered:

So, what exactly is an ESOP?

Within the Internal Revenue Code, an ESOP is defined as “a plan that is tax-qualified for retirement savings but invests primarily in the securities of the employees,” Bristol explained. Business owners sell their stock to the ESOP, either directly or indirectly, and, overtime, the shares are allocated to employees, converting them to shareholders of the company.

Kaplan illustrated the rich history of these plans, explaining that discussions began in the 1950’s by Louis Kelso, who wanted to create a new environment where “employees could be more than just labor.” With the creation of the ESOP, they could now be part of direct, permanent ownership in something great.

What types of businesses are good candidates for ESOPs?

To be a good qualifier for an ESOP, a company should be relatively established with a steady revenue stream. Additionally, in regards to management, you should have “solid people working with you” who “know the business and can grow the company.” Kaplan described the ideal ESOP candidate as “someone who wants to create a long term legacy in the community,” rather than someone who is only concerned with short term financial gain.

On the contrary, an ESOP won’t be a good fit for any business owner who is unable to let go of control over time. Owners must be able to trust, train, and develop their management team to eventually lead the culture of the company. In addition, businesses already dealing with a large amount of debt should hold off on implementing an ESOP and acquiring even more debt. It is wise to build up your EBIT first.

Who should be present in the decision-making process?

Bristol explained that there is a team involved throughout the ESOP purchase process, including the buyer or ESOP trustee, the appraisal firm that valuates the company, the seller + their sale-side advisor, and lawyers that facilitate the transaction. It can be difficult to find a community around this specialized field, but those who are dedicated to it work hard to ensure that all parties involved are happy with the final deal.

Check out Kaplan Fiduciary Group and Waller Law if you’re looking for a qualified team to walk through this process with you.

What are the timeline and costs associated with the process?

While Bristol has seen a few ESOP deals go through in only 3 months, he typically expects the process to take up to 6 months. “Any quicker than that, there’s a possibility that you’re leaving money on the table.” Oftentimes the longest part of the process is simply deciding whether or not you’re ready to sell the company, and, if you are, preparing the business for that.

Howard explained that between the parties involved, the company bears most of the transaction cost. Fortunately, the benefits greatly outweigh these costs when the company transitions smoothly and commits to a long term plan for success.

What are the advantages of an ESOP compared to private equity?

There are a variety of benefits unique to ESOPs that do not apply to privately held companies. While private equity buyers have the advantage of cash, ESOPs allow for tax-exempt shareholders. The company is not responsible for quarterly taxes, creating a greater ability to raise capital, manage debt, and even grow the brand by acquiring new portfolio companies. Employees also typically roll collections over to an IRA to avoid taxes.

In addition to the tax benefits, ESOPs also give owners a lot more control over their business. Although a trustee is involved, they aren’t interested in actually running the company themselves. Within an ESOP, owners will continue to make the decisions until the next line of management is ready to take over. Kaplan described this transition as

“selling your business to the next generation.”

The NCEO and ESOP Association show metrics of increased productivity that are “substantially better than privately owned companies.” You can see the clear difference in performance that this model breeds:

What happens after the deal closes?

A critical part of any ESOP is establishing the company culture that is to define the business long term. It’s a good idea to bring in someone (like Kaplan!) on the board level to help facilitate this process. This also serves as a great opportunity to promote current managers to the board level. This new board must learn to function properly, increasing formalities where needed, and defining governance expectations.

Kaplan confided that this process “isn’t hard; it’s just different.” And, as a result, companies will attract higher quality people who want to work for them.

Are there any disadvantages to the ESOP model?

There is some long term liability to implementing an ESOP, although Bristol assured us that it is very manageable. Owners assume a repurchase liability because the assets are illiquid and can’t be sold on the public market, so they must decide how they will eventually buy the stock back.

Businesses must also remain compliant with regulations, which include yearly valuations, statements, and allocations. The Department of Labor could step in if these regulations aren’t met, but this is ultimately for the long term good of the employees anyways.

What if the tax law changes?

With the upcoming election, business owners are right to prepare for any potential changes to the tax law. Fortunately, however, the ESOP is “the one area that both parties agree on.” The culture is very much pro-ESOP, and, especially with unions successfully selling the idea to Congress, this is not an area that anyone expects to be negatively affected anytime soon.

For a valuable example of the potential that ESOPs bring to a business, consider the customer service and culture of a company like Publix, which is completely employee-owned. This is the perfect illustration of a company that has taken advantage of ESOP benefits by capitalizing on exceptional customer service. Ultimately, ESOPs provide business owners the opportunity to “leave their business to the people who brought them there,” creating an even greater legacy than they could alone. 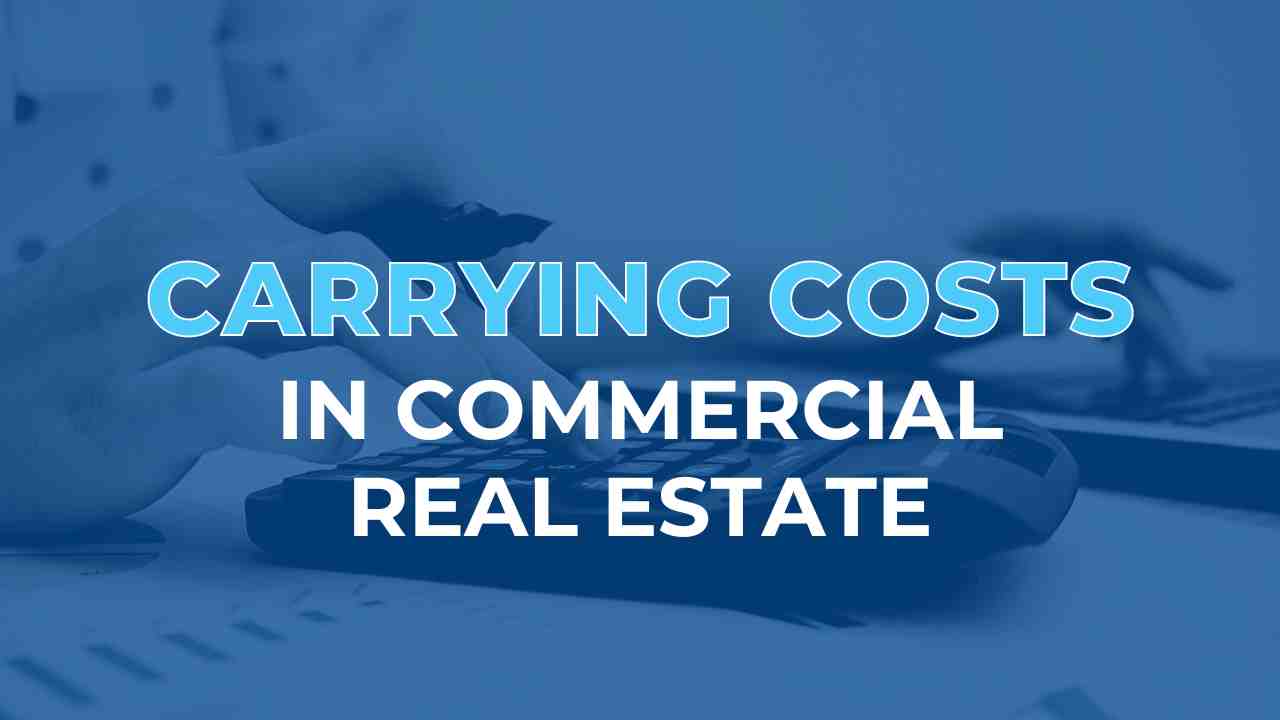 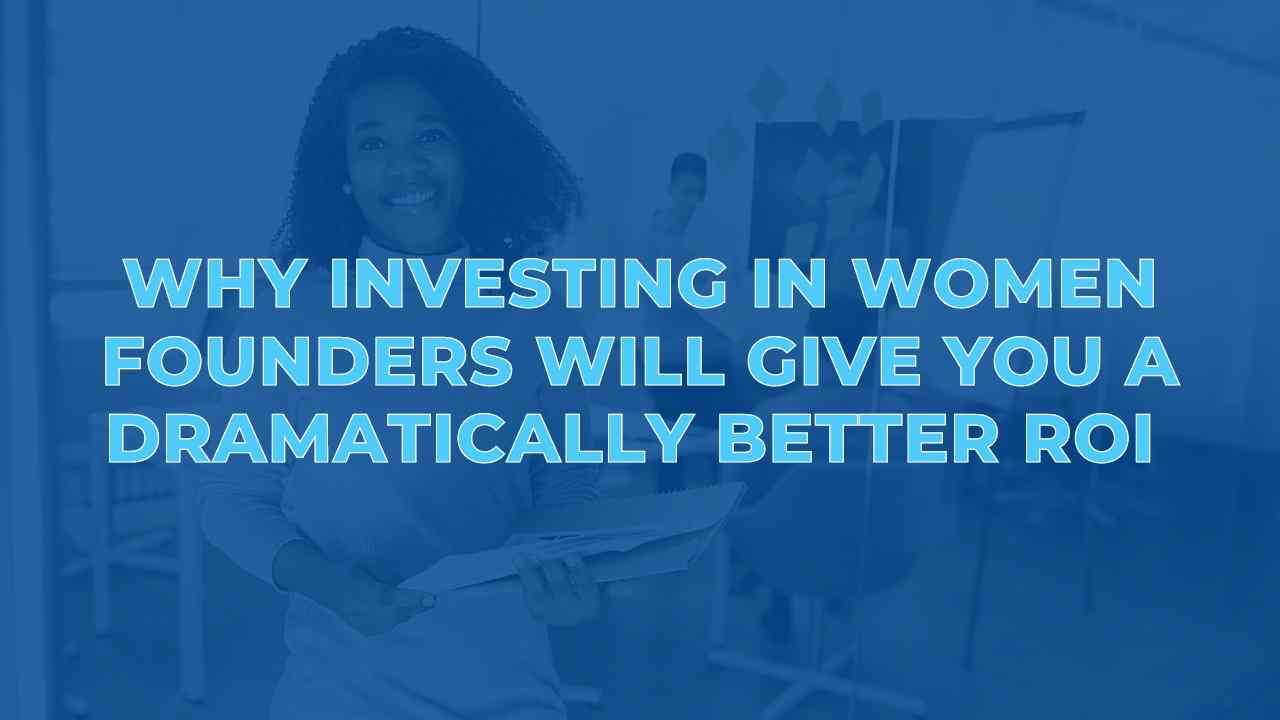 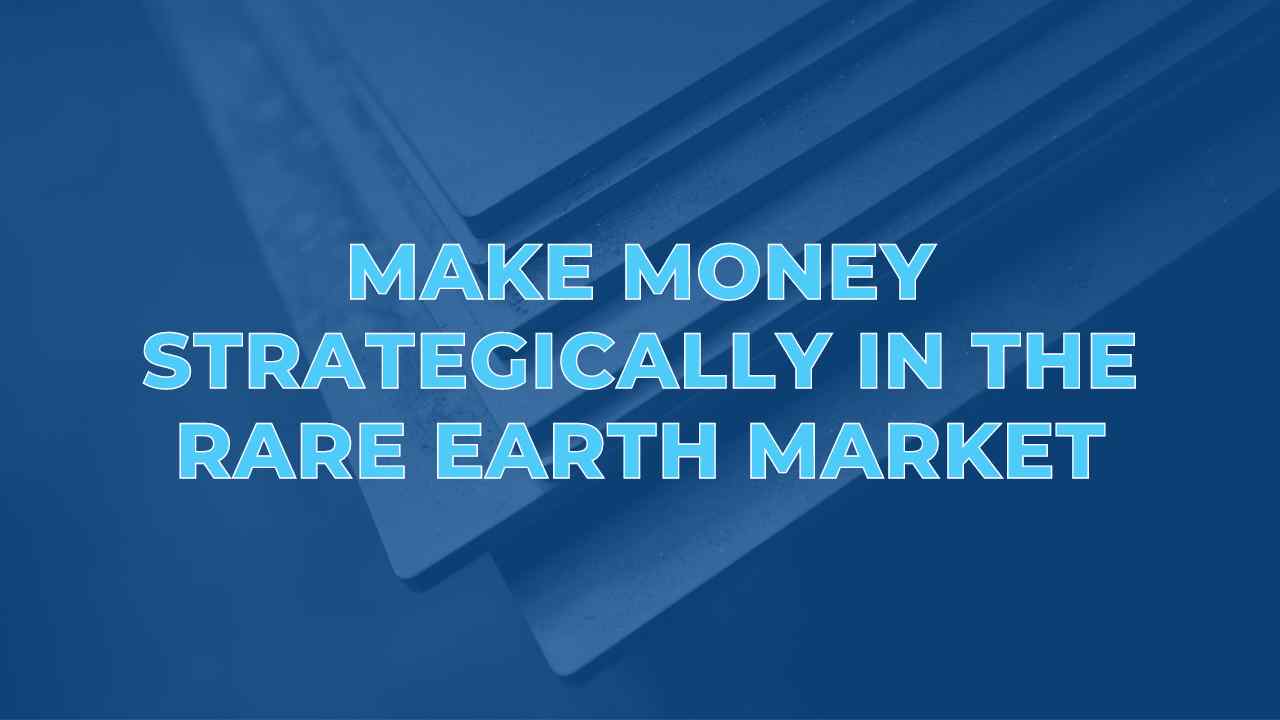 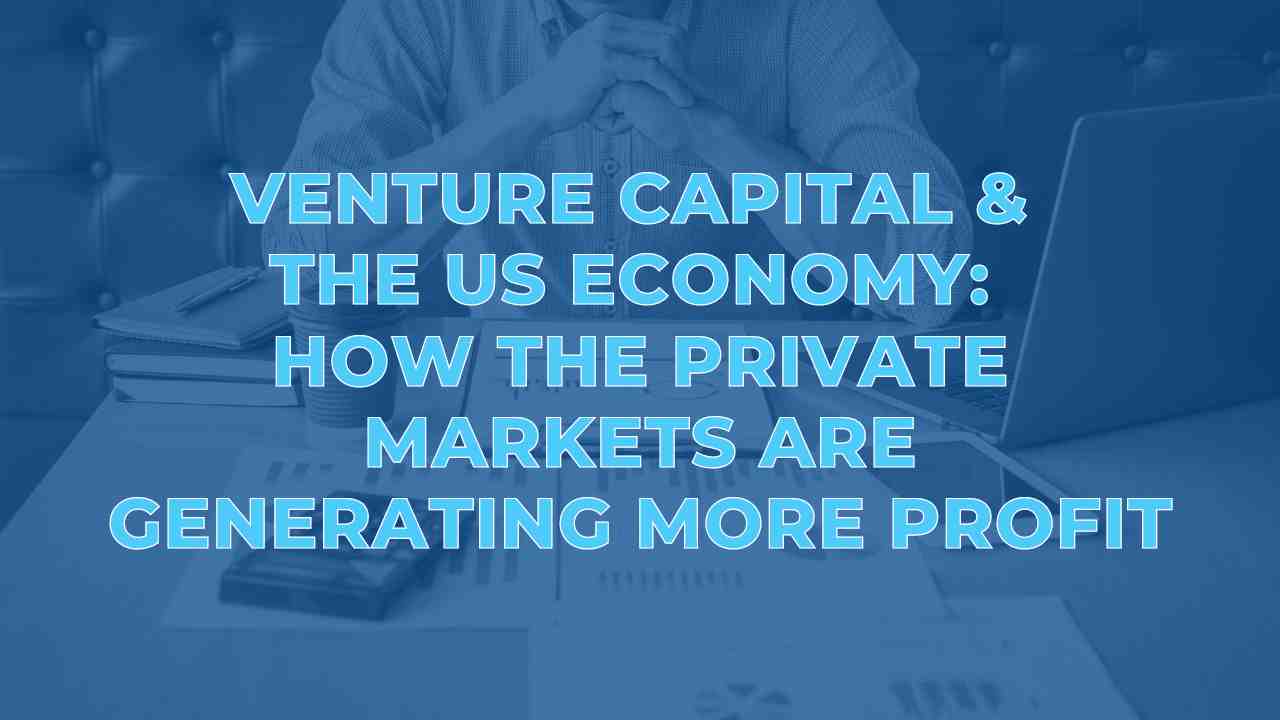 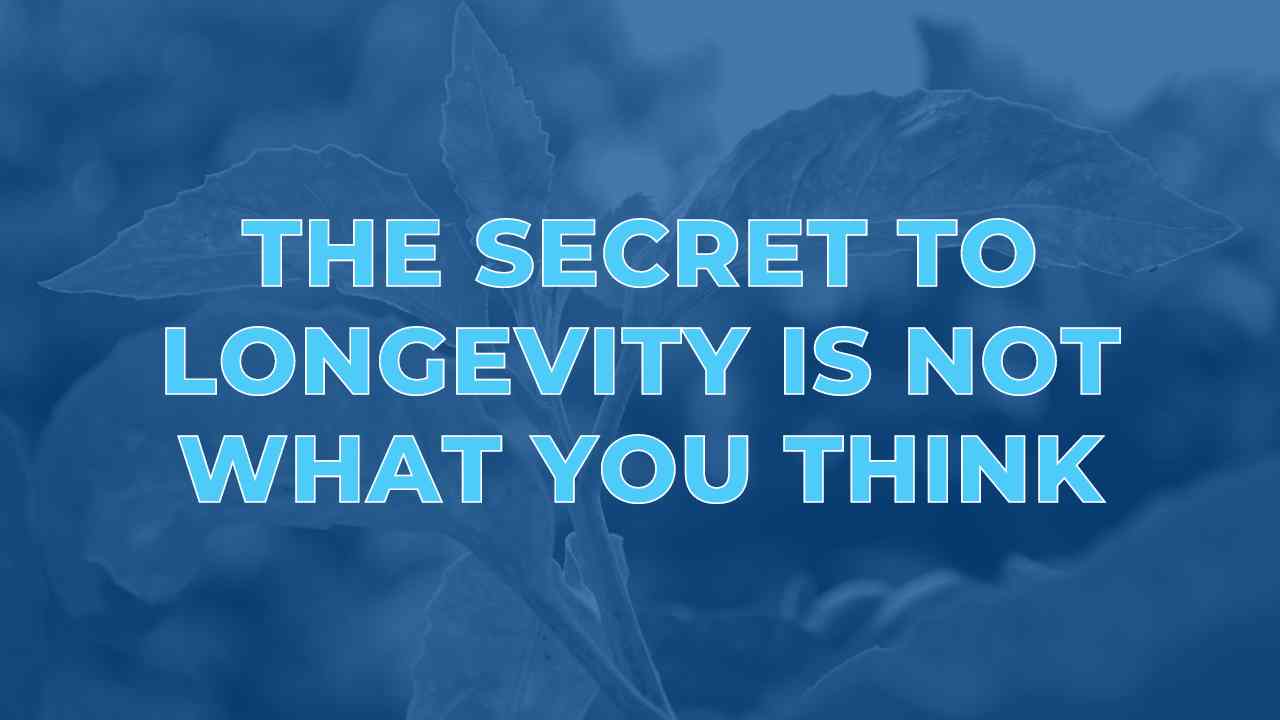 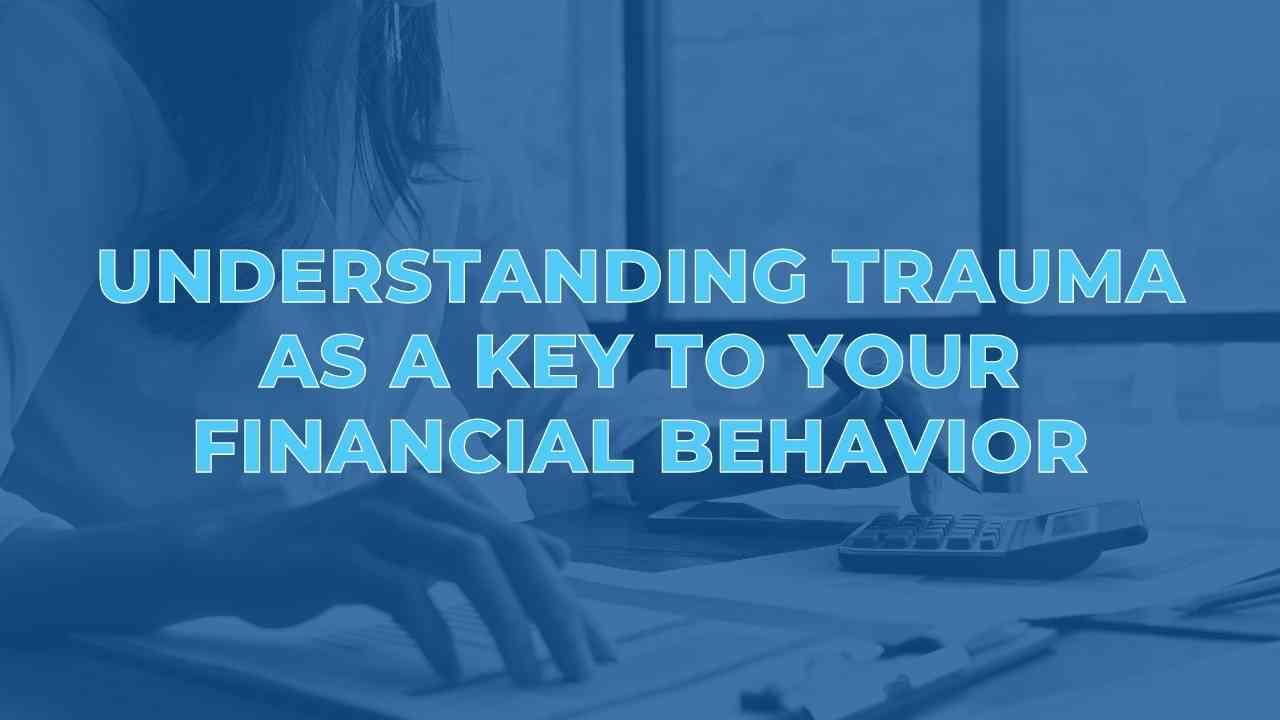 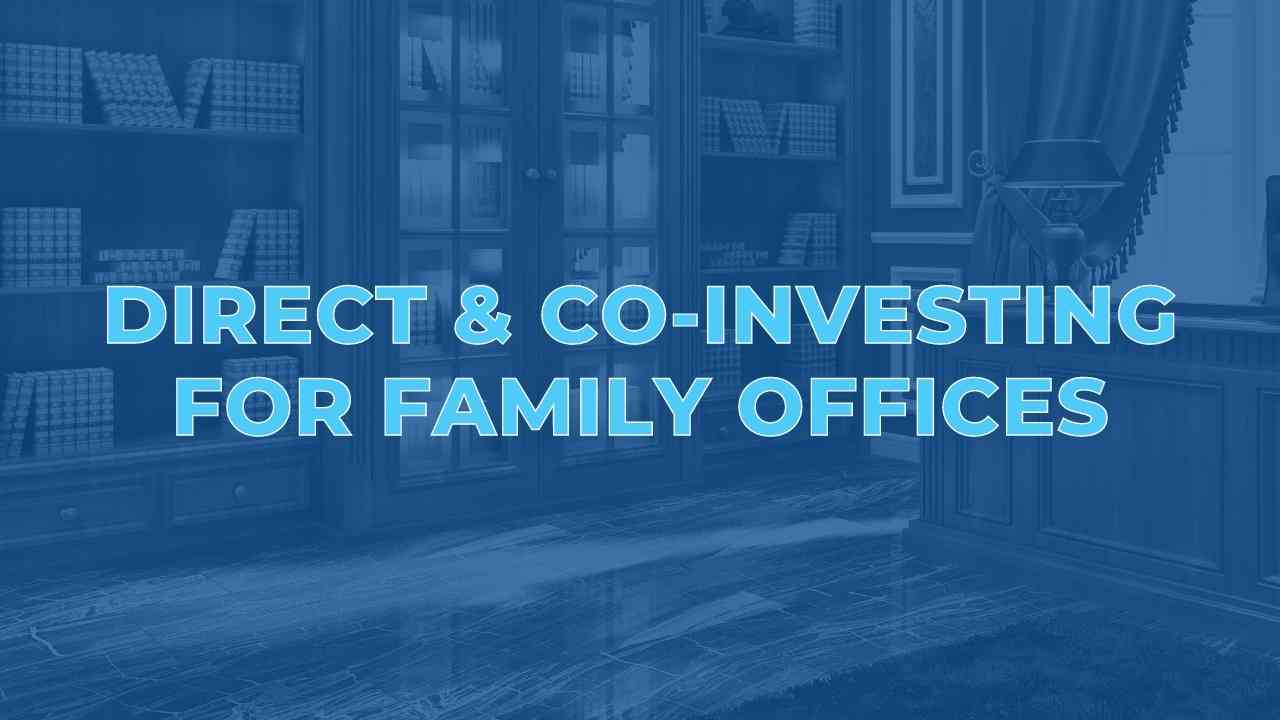 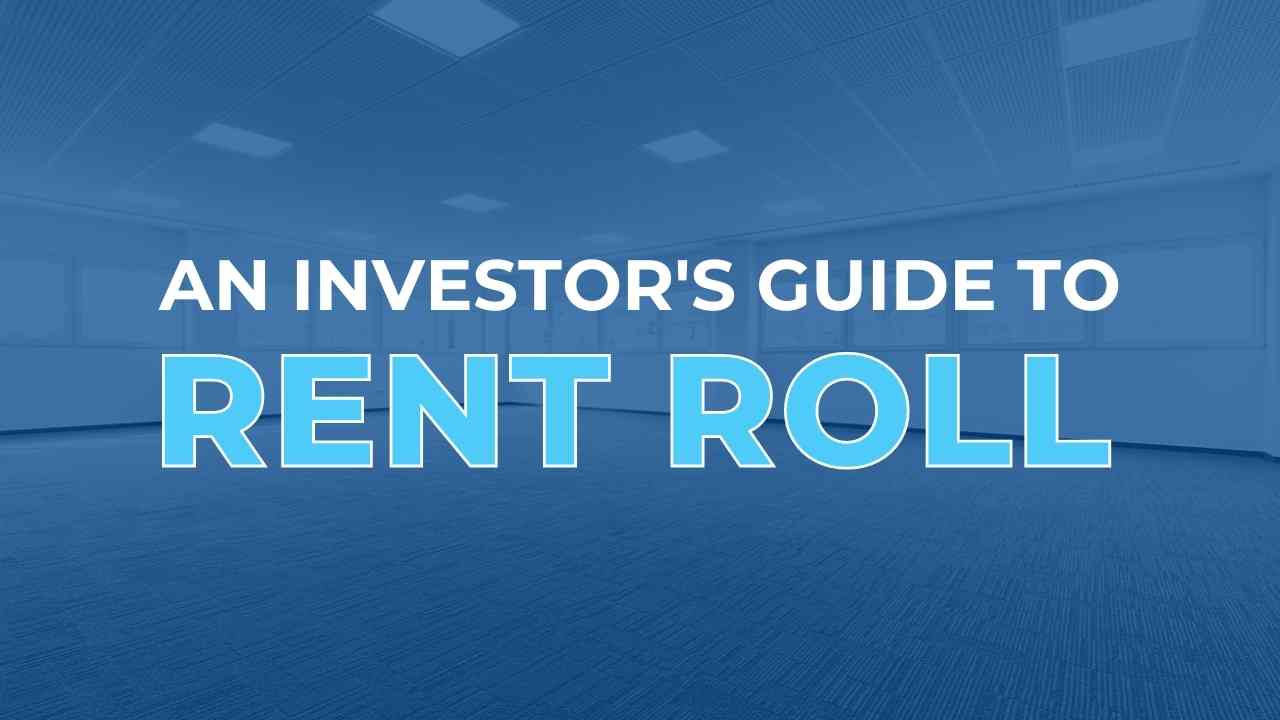