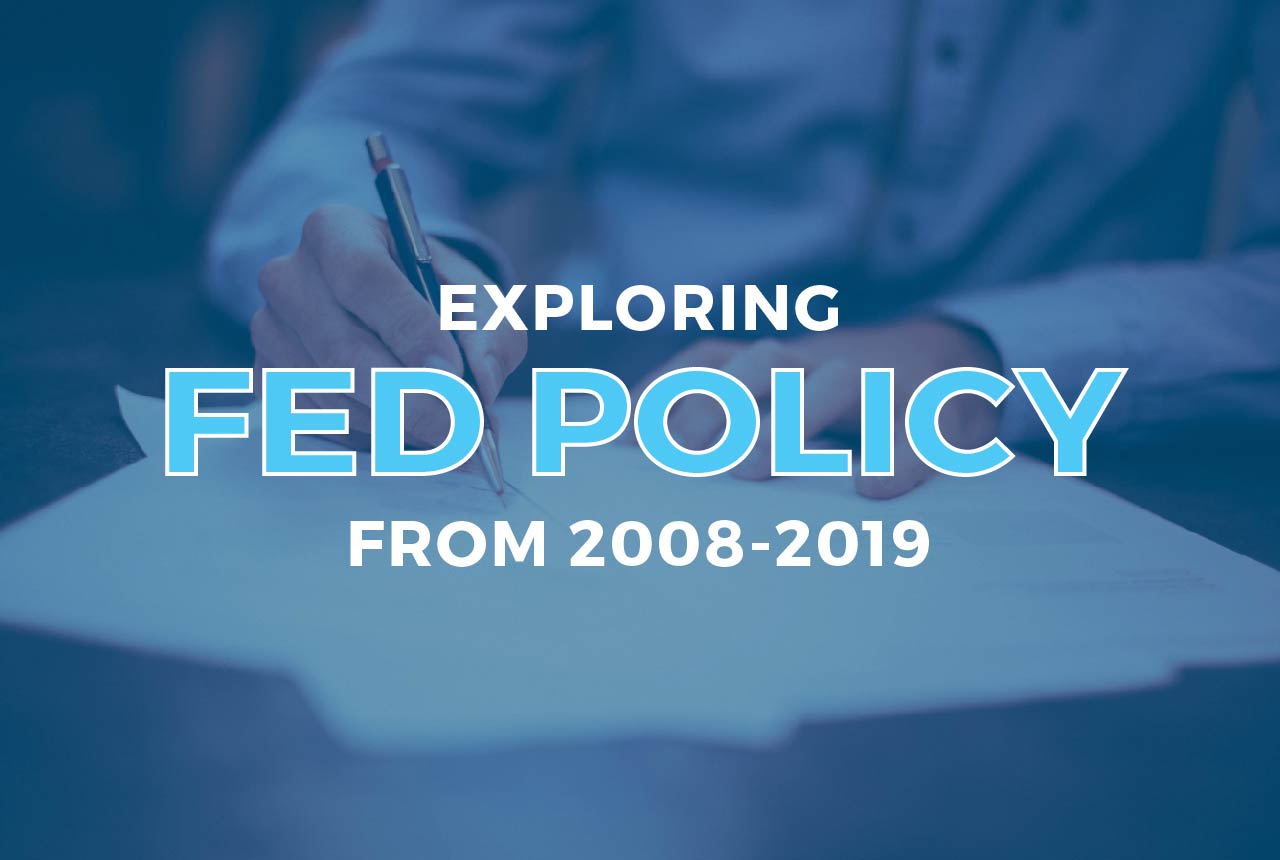 Our economic system gradually evolved from capitalism to credit driven during the course of the 20th century.

Our economic system gradually evolved from capitalism to credit driven during the course of the 20th century. The difference between the two is that capitalism was driven by savings and investment, whereas our credit expansion came from credit creation and consumption. Before COVID-19 touched down on US soil, the credit driven nature of the economy was already faltering and dependent on government intervention to prop it up. This article intends to explore the policies, without judgement, that kept the credit driven economy alive from the Great Recession of 2008 to the end of 2019.

Credit first started to contract during the financial crisis of 2008. If it had contracted with any velocity or for any type of duration, the US economy would have likely fallen into a depression. However, it did not. As a matter of fact, total credit (not adjusted for inflation) only contracted by 0.1% in 2009 and actually began to grow again in 2010. 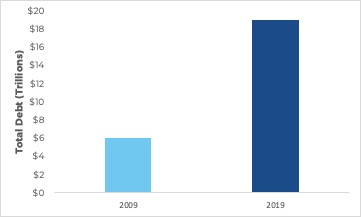 How did this happen?

When the financial crisis of 2008 hit, the US government’s budget deficit exploded – actually topping $1 trillion per year for the four years from 2009 – 2012. From the 2007 – 2019, government debt skyrocketed from $6 Trillion – $19 trillion, accounting for a 57% increase in total debt during those twelve years.

During the first years after 2008, the debt of the household sector, the corporate sector and the non-corporate business sector all fell. In contrast, government debt expanded. Relative to GDP, total credit declined from 378% in 2009 to 352% in 2019. Furthermore, from 2008 – 2019, total credit only grew an average of 1.3% per year, compared to an average annual growth rate of 5.8% per year during the prior 26 years. When the credit growth slowed down, economic growth slowed with it. From 1981 – 2019, total Gross Domestic Product (GDP) growth was 3.2% per year on average, whereas from 2008 – 2019, GDP growth only increased at a clip of 1.7% per year. This markedly long stretch of weak credit growth from 2008 – 2019 was a visible break from much higher rates of growth in the past.

To boost economic growth during this period, the Federal Reserve got aggressive and started  supplementing credit growth by orchestrating asset price inflation via three rounds of Quantitative Easing (QE) between 2008 and 2014. This had the desired effect as QE, combined with 0% interest rates, caused asset prices to soar. Household sector growth jumped by $31 Trillion (52%) between 2009 and 2015. This surge in asset price value created a wealth effect that boosted consumption and allowed the economy to grow despite feeble credit growth.

However, this surge in asset prices pushed the wealth to income ratio into bubble territory, which alarmed the Fed and forced further action.  In order to prevent a new bubble, the Fed began raising the federal funds rate at the end of 2015. By the end of 2018, the Fed had increased the federal funds rate from 0% to a range between 2.25% and 2.5%.

Quantitative Easing Comes To A Halt

In October of 2017, the Fed actually began reversing QE, a policy known as Quantitative Tightening (QT). Between then and the end of 2018, QT destroyed $400 Billion of value by contracting Federal Reserve credit. This combination of higher interest rates plus QT proved to be more than the stock market could withstand, causing it to plummet 20% during the month of December in 2018. This resulted in a drop of $3.4 Trillion in household sector net worth in Q4 2018, the largest crash ever.

As a result, the economy quickly began to slow down. The stock market pullback forced the Fed into a historic monetary policy U-turn, initiating two key maneuvers:

At the same time, and only two months after the Fed had ended QT, it launched a new round of QE – Quantitative Easing 4 – and started buying $60 billion of Treasury Securities per month. By the end of 2019, the Fed had reversed nearly half of its QT Program. The stock market loved the radical monetary policy reversal. It closed 2019 37% above it’s December 2018 lows.   Household sector net worth increased by $11 trillion in 2019, setting a new record high increase. 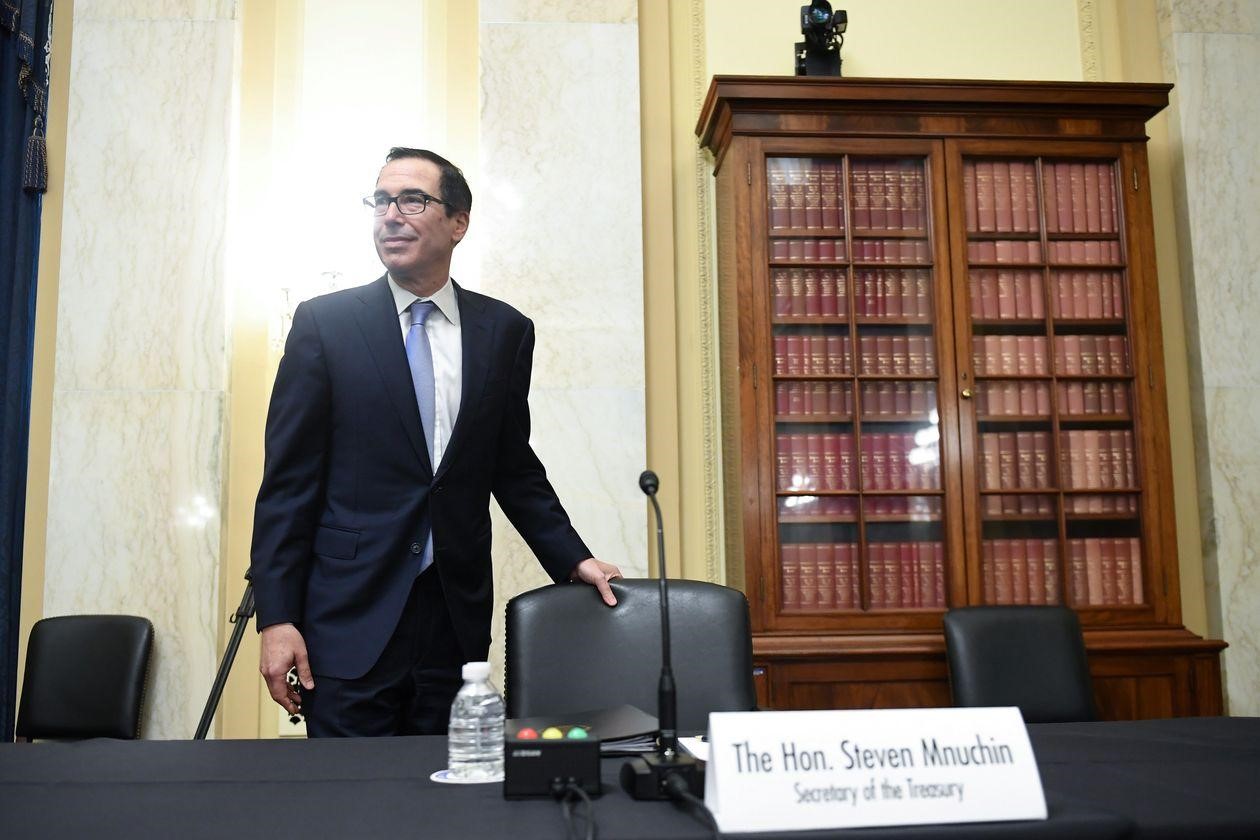 The AtlantaFed’sGDPNow economic model currently estimates that US GDP will contract by 35% this the second quarter of 2020. The government’s budget deficit was expected to be above $1 trillion before COVID-19 struck, and it has now exceeded nearly $3 trillion since March – with an additional $3 trillion rescue bill currently being debated in Congress. While it’s still too early to know how much government debt will increase by the end of the year, the Fed is likely to create as much money as it takes to finance all the debt the government incurs supporting the economy through this process.

From time-to-time we bring you articles that aren’t commercial real estate specific, but undoubtedly impact our business directly. Please note, much of this information comes from notes gathered from global macro economist Richard Duncan (www.richardduncaneconomics.com). 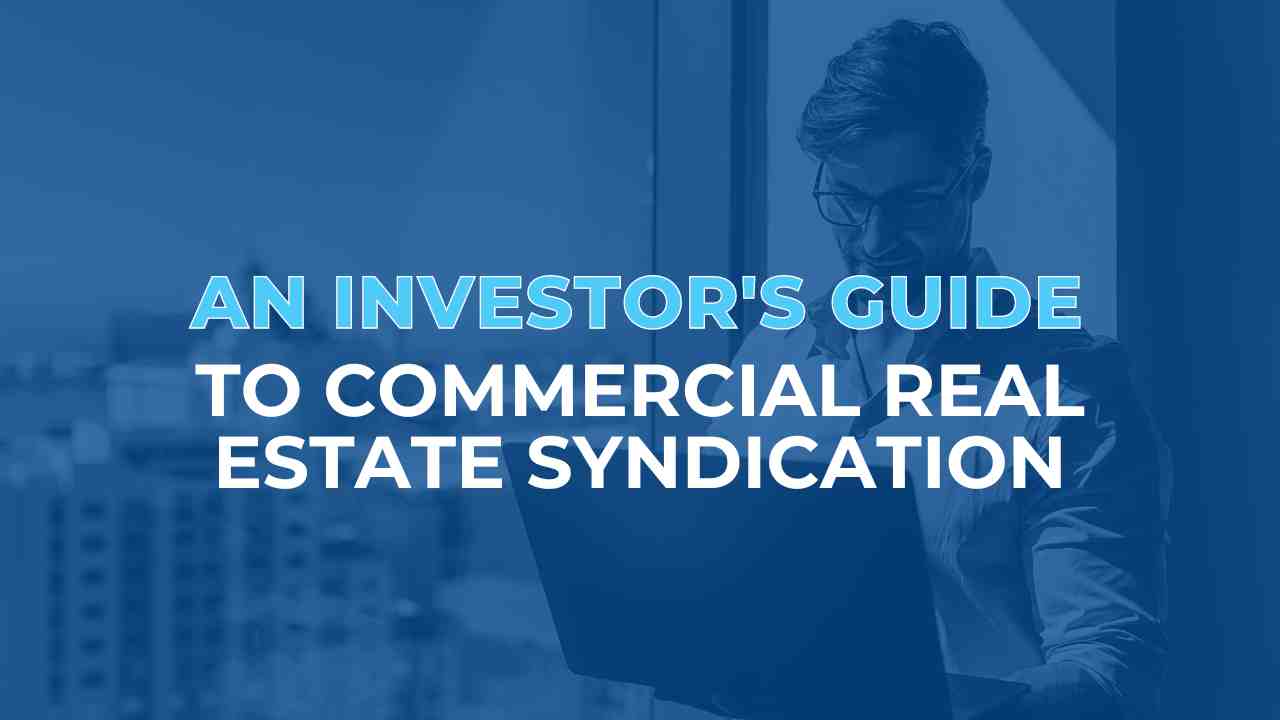 The most important things you need to know about this popular method of real estate investing, Commercial Real Estate Syndication. 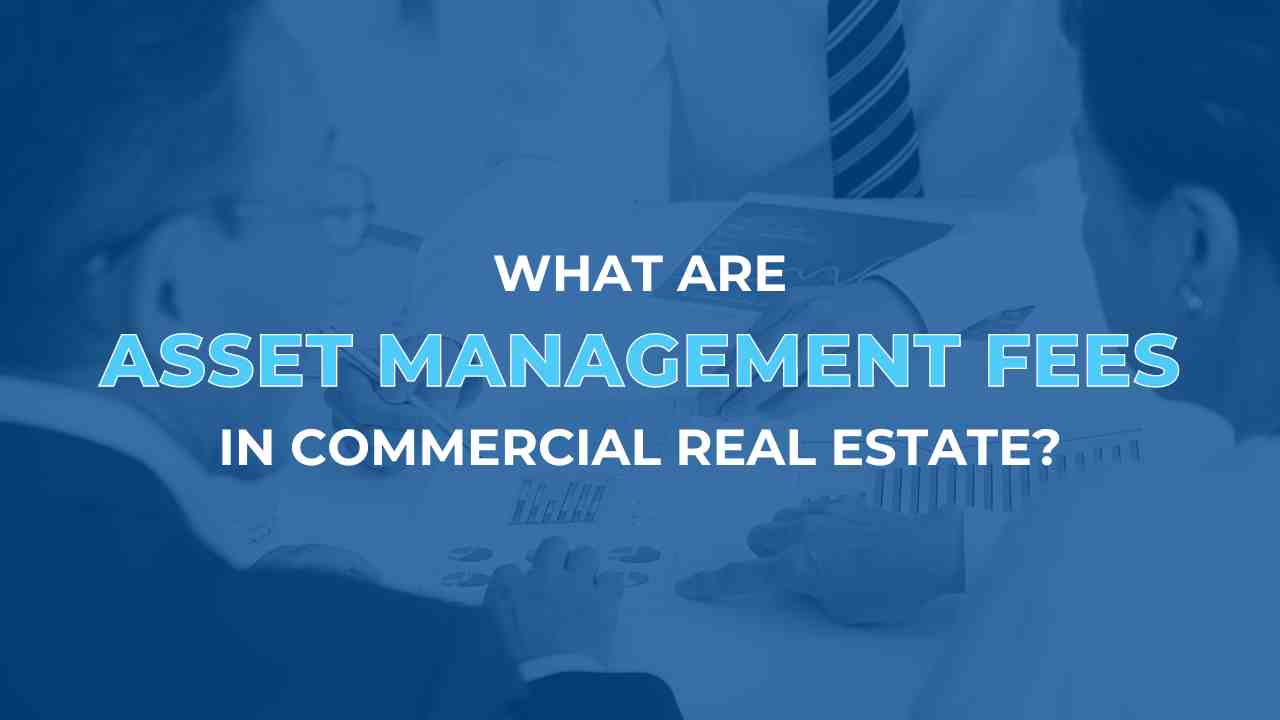 What are Asset Management Fees in Commercial Real Estate?

Learn more about the process of co-investing in commercial real estate. What are Asset Management Fees in Commercial Real Estate? 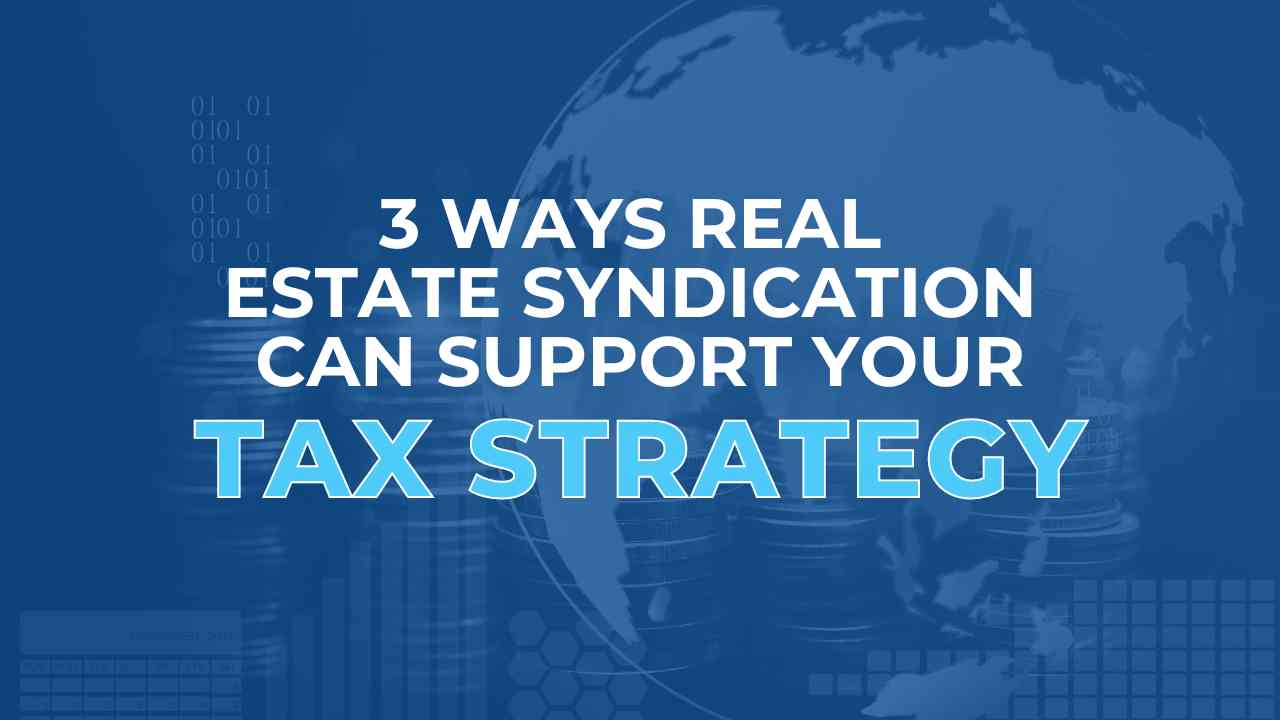 Real estate syndications are one of the best ways to access the full tax benefits of real estate ownership while still investing passively. 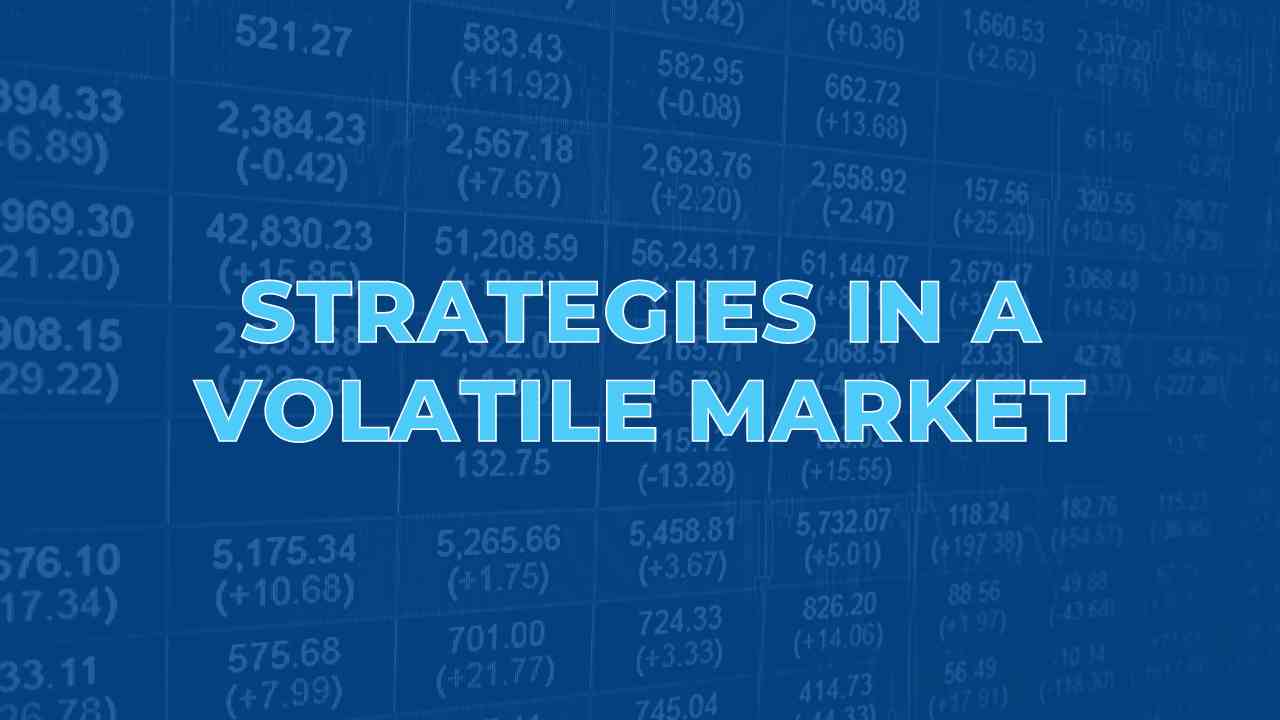 Strategies in a Volatile Market

Brian sits down with Niall Gannon, a frequent top financial advisor in America and author of the book Investing Strategies for High Net Worth Investors. 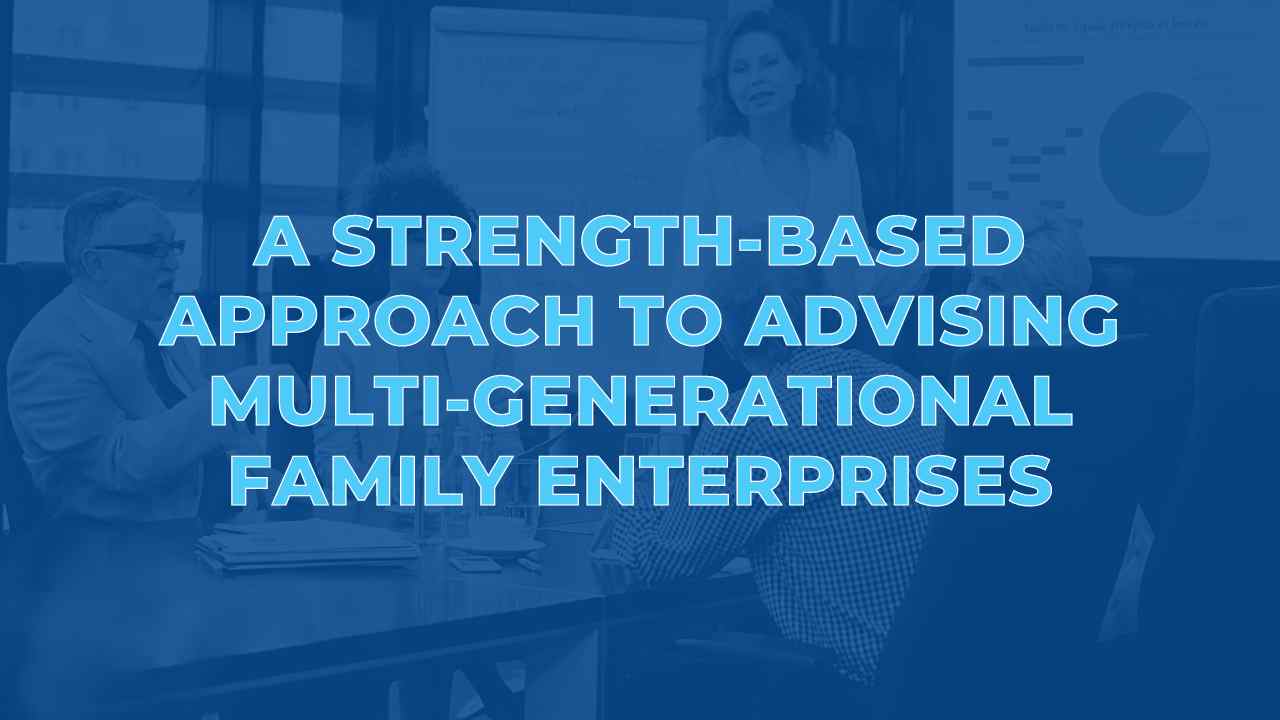 The Anti-Silicon Valley Investor: How to Find Success in Early Stage Startups

David Mandel is an emerging tech Super-Angel Investor and managing partner of Emerging Ventures Capital. He has invested in over 500 startups. 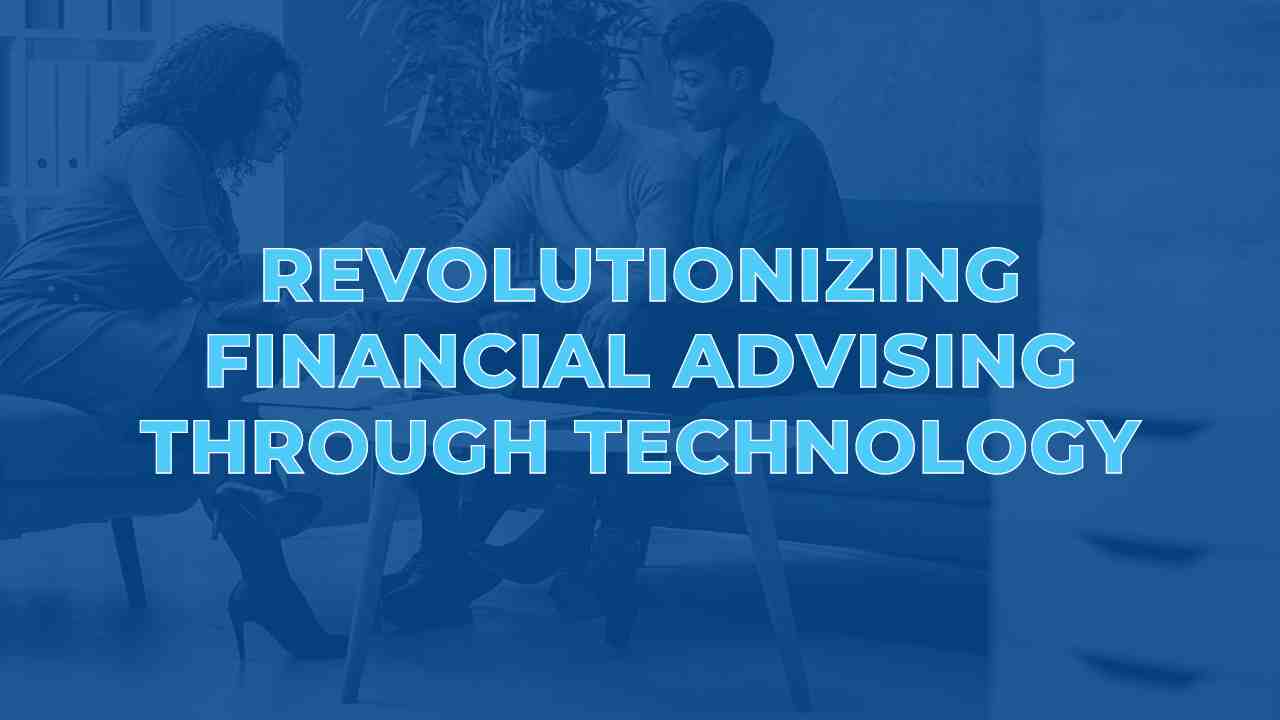 We are joined by Jason Van Thiel, the director of research for Helios – investment management, wealth management, and FinTech platform. 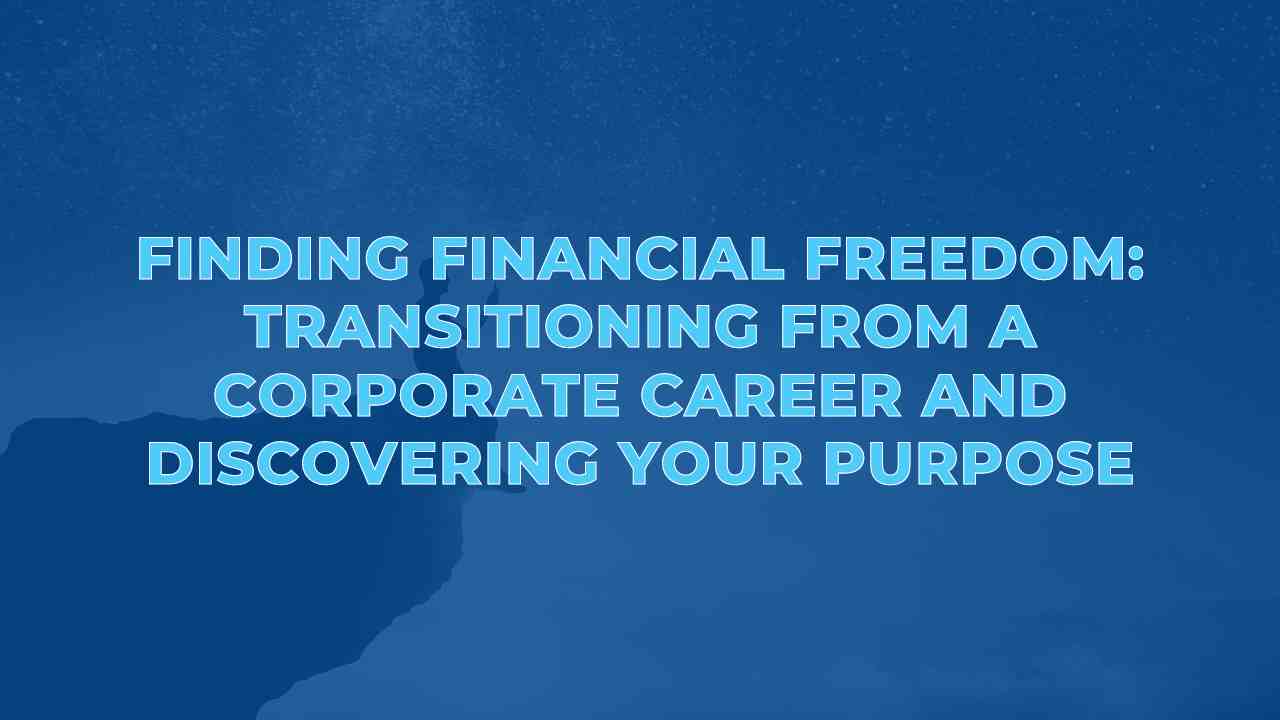 Finding Financial Freedom: Transitioning from a Corporate Career and Discovering Your Purpose

Billy Keels is the founder of First Generation Capital Partners. He grew up knowing nothing about investing and challenged himself to learn everything.