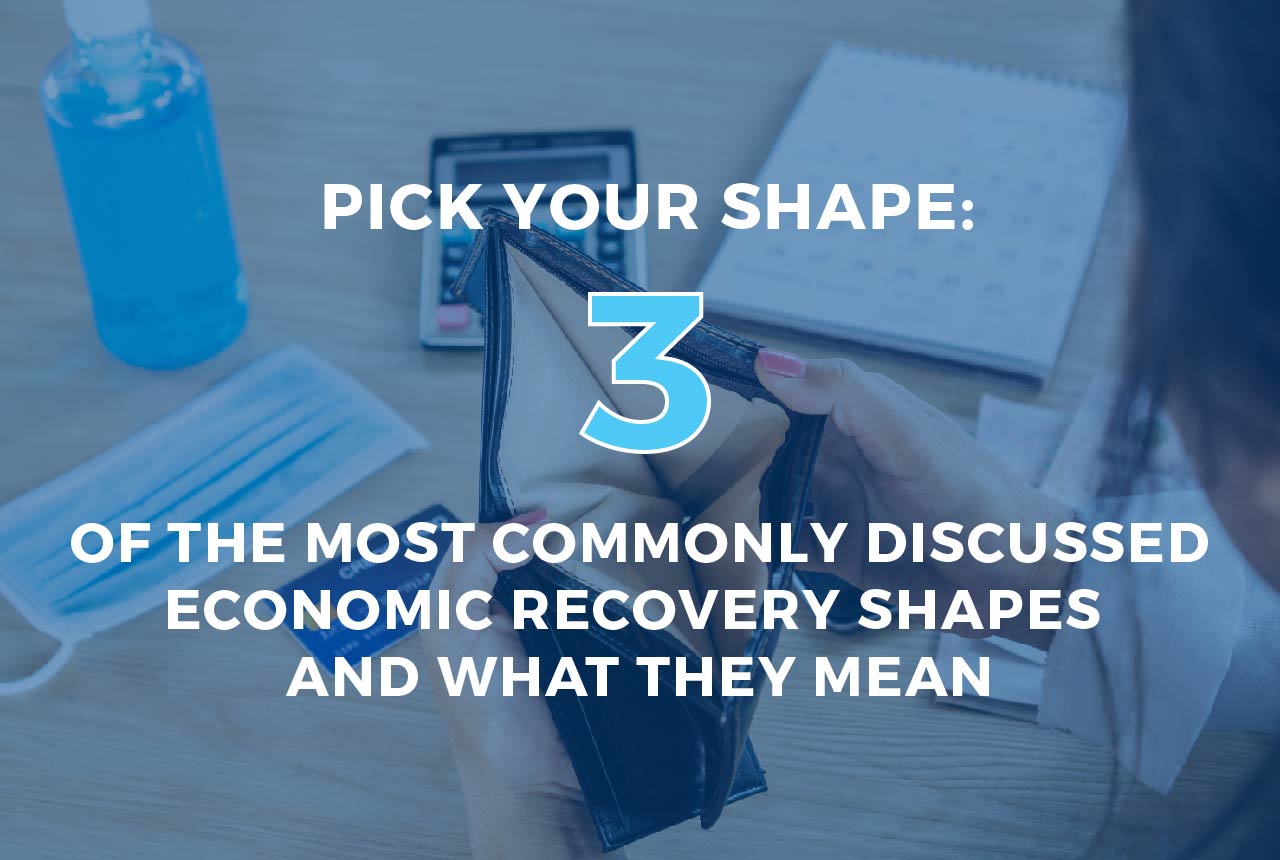 Lately, when the financial news isn’t leading with a story about the dislocation between the stock market and real economy, the headlines volunteer different shapes the economic recovery might take. At this point, it’s morphed into a hodgepodge of vowels, consonants, symbols (√) and logos (Nike swoosh, anyone?).

Maybe if we hadn’t actually entered recession* on June 8th, and there wasn’t such varied opinion amongst economic minds of the highest order, there would be an almost absurdist quality to all this. And maybe one day – once enough time has passed and we’ve reclaimed higher ground as a functioning economy – we will be able to look back on this period with a sigh of relief and measured chuckle.  Until then, as Heidi Shierholz, senior economist at the Economic Policy Institute puts it, “We don’t have a word for being in a depressed economy that’s growing.”

This article intends to examine three of the more widely expounded economic (GDP) recovery scenarios: the “V”, “U” and “W”.

Unequivocally, the most optimistic scenario of the three, and the type of economic recovery we’re most hopeful for, is a V-shaped one. Essentially, a V-shaped recovery means the economy recovers as quickly as it shut down. Pain is intense but brief as the economy bounces back quickly to its baseline before the pandemic, with nothing to impede it along the way. If this happens, the economy will rebound as quickly as it has declined, with minimal long-lasting financial damage. This is one of the most bullish recovery patterns because it implies that the downturn did not cause any lasting damage to the economy.

The Case for a V-shaped Recovery

The case for a V is based on the idea that even if the number of new coronavirus cases remaining is unfortunately high, the number of new coronavirus deaths is falling steadily. So long as that trend remains in place, the U.S. economy is likely to continue to move back toward some semblance of normality.  If history is any indicator, the research says we should expect a V-shaped recovery.

According to the Harvard Business Review: “It’s worth looking back at history to place the potential impact path of Covid-19 empirically. In fact, V-shapes monopolize the empirical landscape of prior shocks, including epidemics such as SARS, the 1968 H3N2 (“Hong Kong”) flu, 1958 H2N2 (“Asian”) flu, and 1918 Spanish flu.”

In a U-shaped recession, the decline is more gradual. The recovery that follows starts off moderately and then picks up velocity – usually taking 12-24 months for the economy to recover. The long, flat stretch of sideways growth comprises the bottom of the U shape. A good example of a U-shaped recession is The Great Recession. The official recession itself lasted 19 months, from December 2007 to June 2009, and even after growth resumed, it took years before employment recovered to pre-crisis levels. Under this scenario, the economic damage lasts for a longer period of time before eventually reaching the baseline level of growth again. The economy bounces back, but the damage at the bottom lingers for a while.

The Case for a U-shaped Recovery

Under this scenario, the economy re-opens at a sustained pace, people gradually return to their normal behavior patterns and social distancing continues in varying degrees until a vaccine is achieved and distributed.

If COVID-19 causes a longer, U-shaped recovery, that could mean the economy wouldn’t begin recovering until the end of 2020 or even early 2021. There are a few reasons this could happen. First and foremost, if it takes longer to get the surge in coronavirus cases under control, it could delay when states and regions can begin reopening their economies.

According to Chris Hyzy, Chief Investment Officer for Merrill and Bank of America Private Bank: “We’re forecasting real economic growth of 30% for the U.S. in the 4th quarter of this year and 6.1% in 2021…After the steep plunge and bottoming out, a ‘U-shaped’ recovery should begin as consumer confidence slowly returns.”

The dastardly double dip, or the W-shaped recession, is marked by the economy recovering rapidly, only to fall into a second period of decline. By far the worst-case scenario of the three, this recovery represents two economic declines taking place, ultimately forming the shape of a “W”.  Federal Reserve vice chair Randal Quarles is telling banks to prepare for “a W-shaped double dip recession with a short-lived recovery followed by a severe drop in activity later this year due to a second wave of containment measures”. One example of this: after the oil and inflation crises in 1979, the U.S. fell into two back-to-back recessions in 1980 and 1981.

The Case for a W-shaped Recovery

If the response to the pandemic is a first round of openings that is followed by a surge in COVID-19 cases and another round of closures in the fall, the recovery could be W-shaped.  Robert Johnson, professor of finance at Creighton University, has concern that the COVID-19 crisis could turn into a W-shaped recession: “Americans may end social distancing prematurely and that a secondary outbreak of coronavirus could force another round of social distancing, stalling the recovery,” said Johnson. If this happens, Johnson believes the recovery could be much longer than most people anticipate—a matter of years, not months, as the country battles new rounds of infection.”

The Case for Alternatives

Especially during times of uncertainty, investors need to look beyond traditional asset classes for other sources of returns in order to meet their financial objectives with greater confidence. By adding alternatives to the mix, investors may be able to enhance portfolio performance, boost diversification and reduce their overall risk. Importantly, alternatives can help investors pursue their goals by being a source of new opportunities and expanding the investable universe.

When viewing alternatives as part of an overall portfolio, the investment risks may seem more moderate; alternatives are often influenced by different market circumstances than traditional investments like stocks and bonds, and don’t always follow the same performance path. These characteristics make alternatives an attractive source of diversification and return potential – and even a potential buffer against volatility and correlation risk.

*The NBER defines a recession as “a significant decline in economic activity spread across the economy, lasting more than a few months, normally visible in real GDP, real income, employment, industrial production, and wholesale-retail sales.” 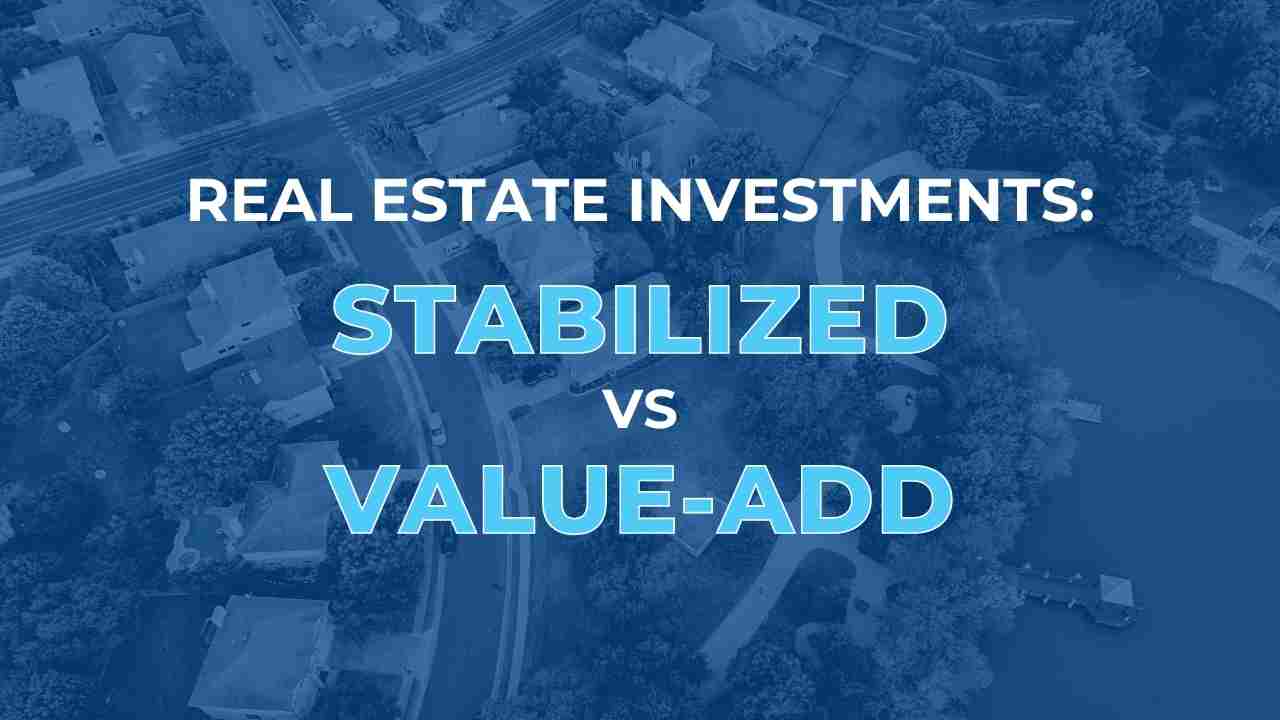 From an investment standpoint, real estate deals can sometimes be defined as either stabilized or value add. 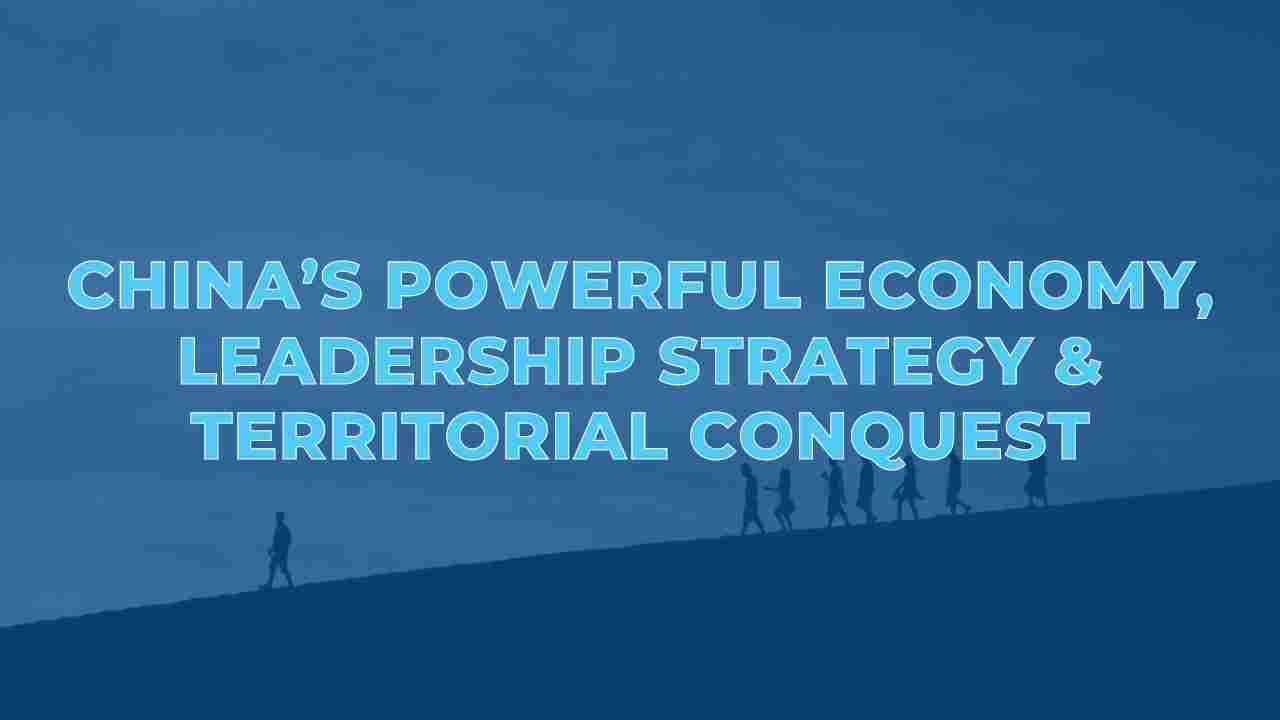 Will Crampton sailed across the Atlantic when he was 18, and then flew across the Pacific as an exchange student to China in 1986. 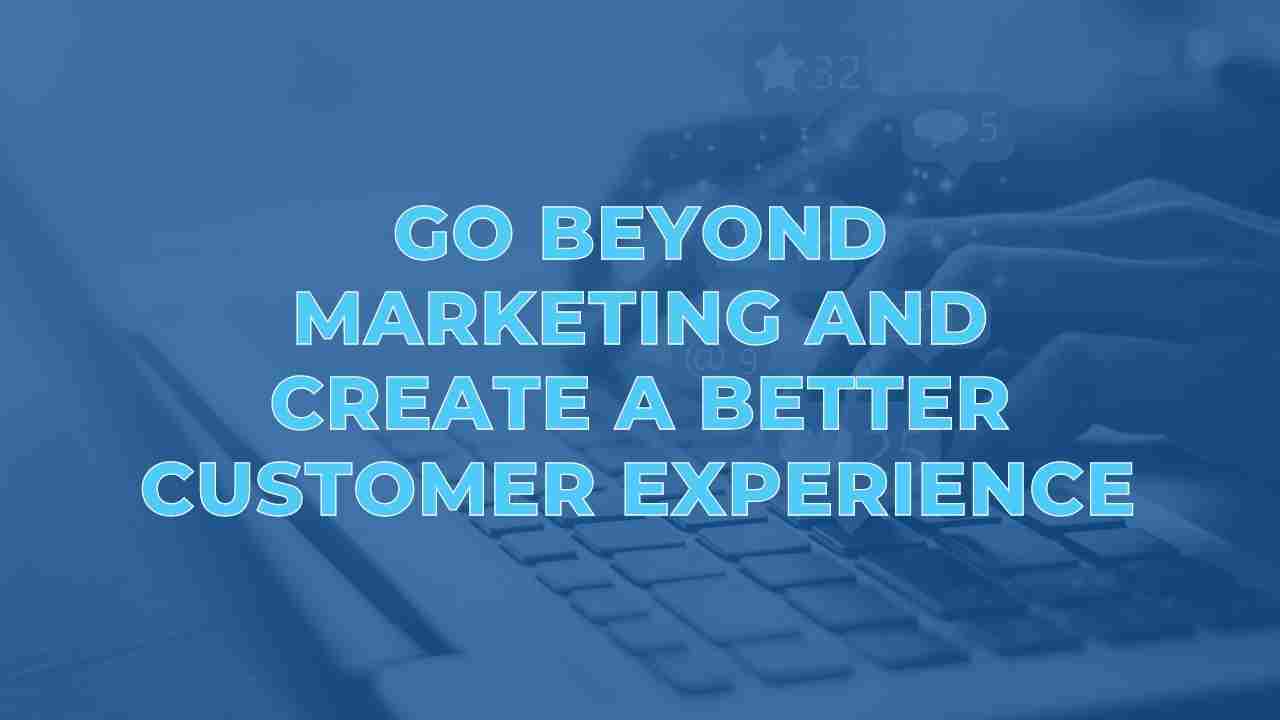 Go Beyond Marketing and Create a Better Customer Experience

Ashley is the Founder of Clear Start Creative. Joining a startup as the first hire, she had the opportunity to experience first-hand… 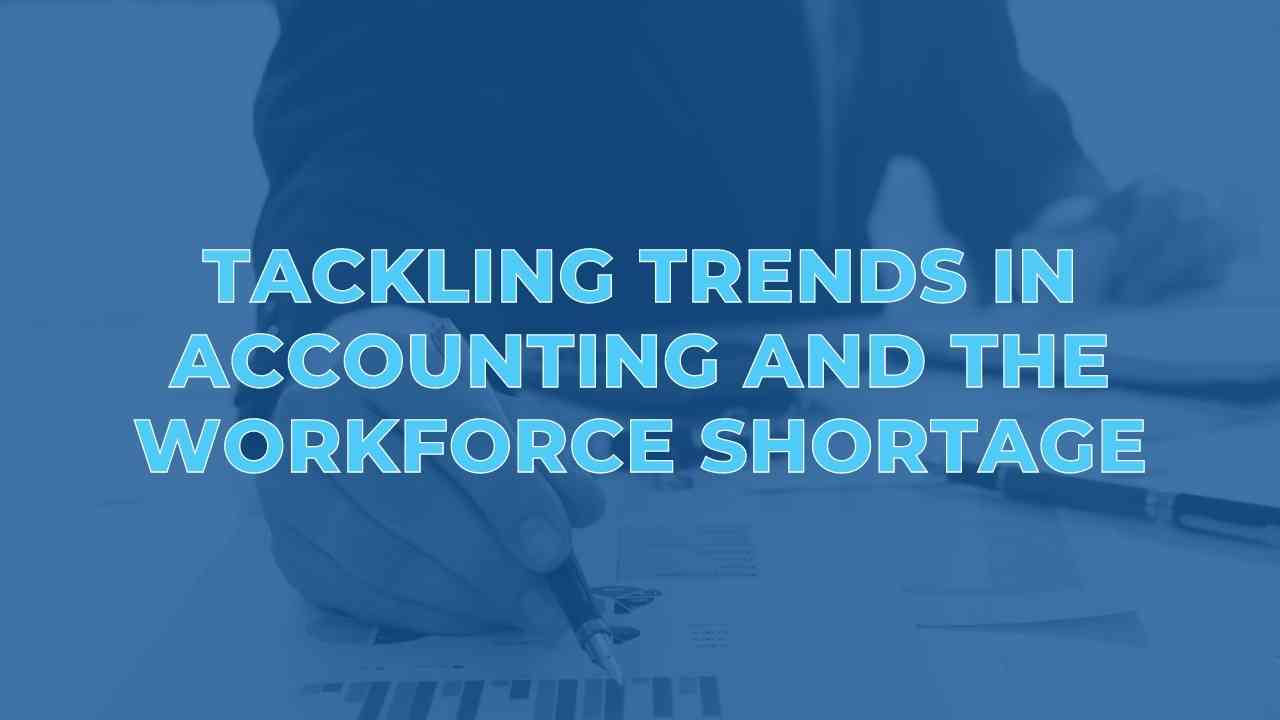 Tackling Trends in Accounting and The Workforce Shortage

John Bly, the South Atlantic Regional Managing Partner of Aprio, is a frequently requested global speaker and author of “Cracking the Code” 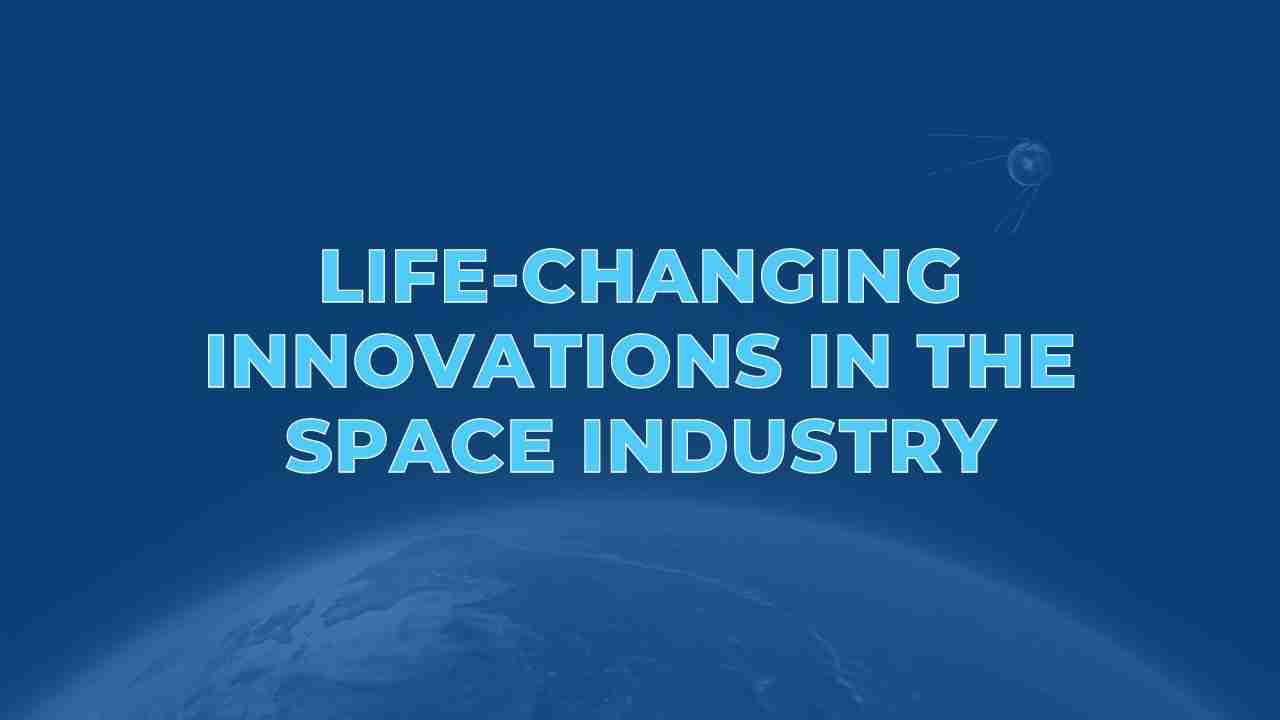 Life-Changing Innovations in the Space Industry

Daniel Kleinmann is an early-stage venture investor at the Explorer 1 Fund. He invests in companies that are fundamental to the success… 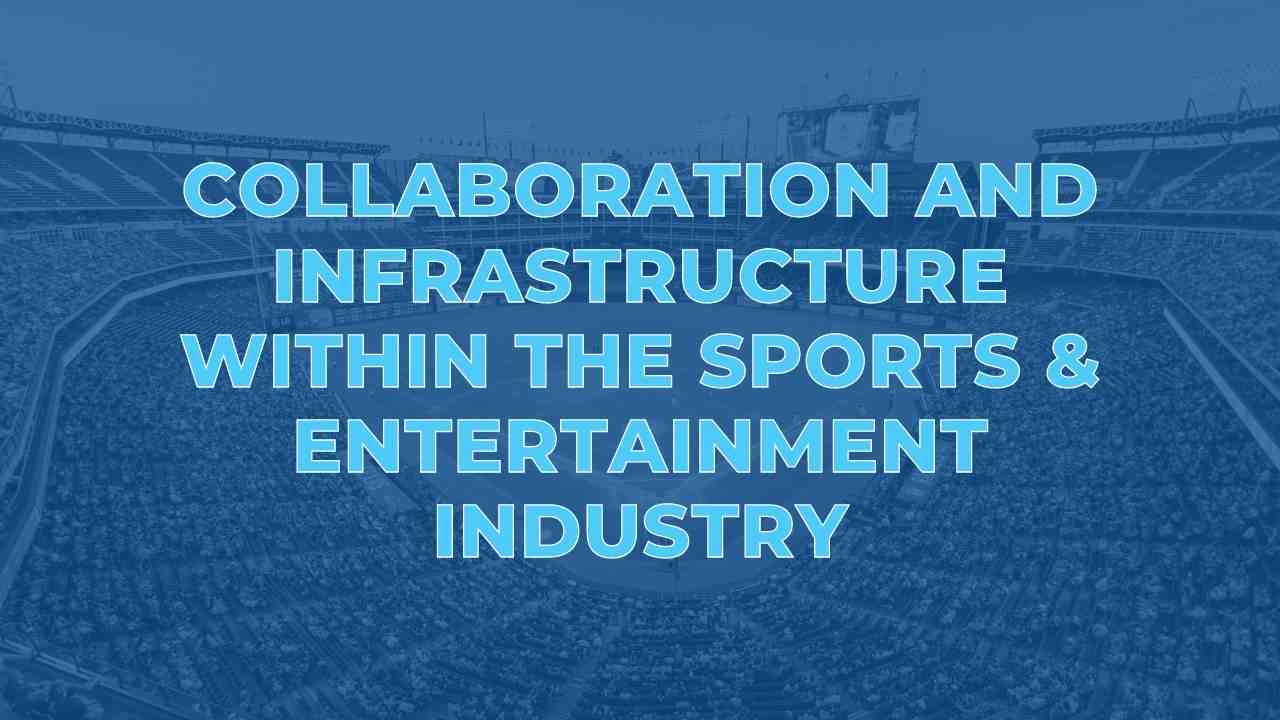 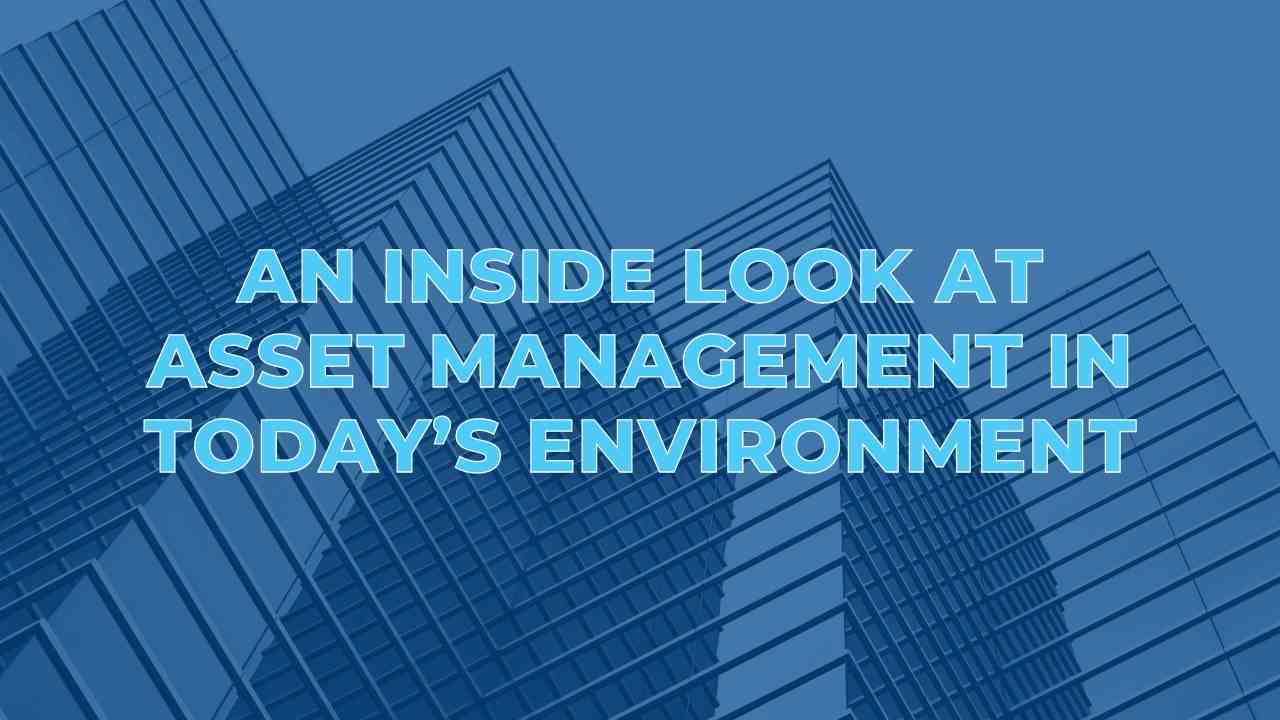 An Inside Look at Asset Management in Today’s Environment

What does it take to effectively manage financial assets? With the numerous financial instruments out there, how do we determine… 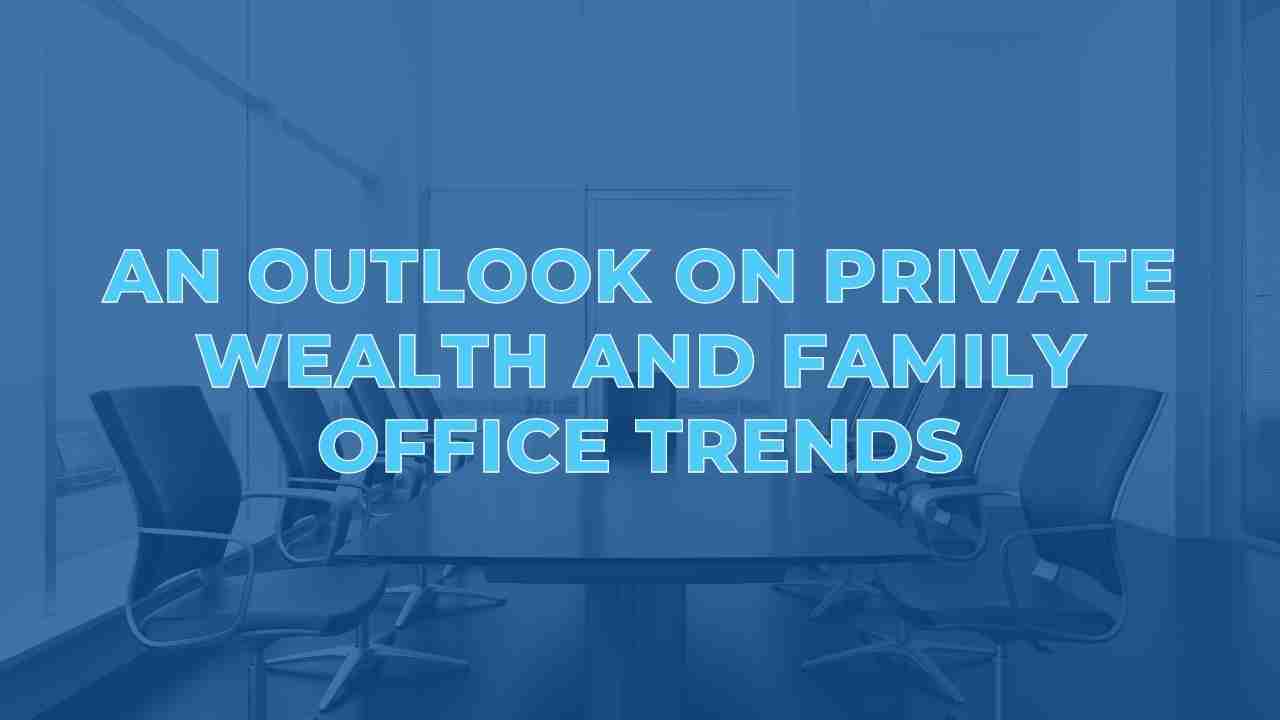 An Outlook on Private Wealth and Family Office Trends